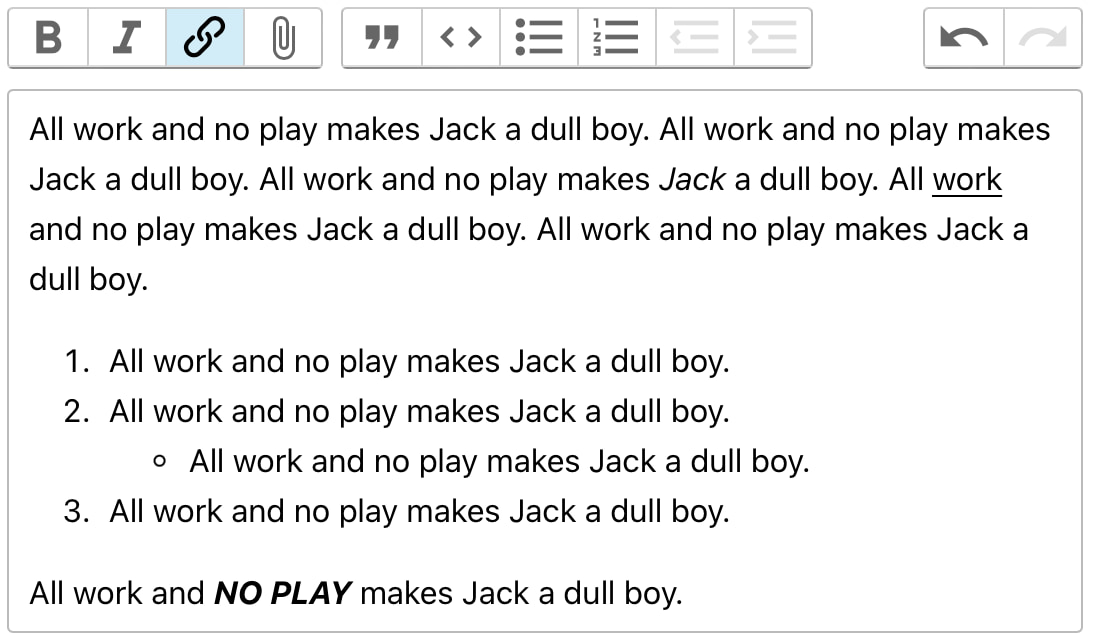 I factored out some of my various WordPress hacks into standalone plugins. Perhaps they will be of use to someone else.

They join in infamy my previous two plugins:

FYI, the other plugins that I still use are:

For a long time I used WP Super Cache, but I decided that it was more trouble than it was worth. It was far too agressive at showing people out-of-date pages, and I think that since I started using CloudFront as a CDN for my images and videos, it's a lot less necessary. I guess we'll find out the next time I say something that makes the techbro hordes invade.

Separating out these plugins made me marvel at how long my wp-content/themes/jwz/functions.php file has gotten over the years, due to the inevitable accretion. What all is in there? Let's conduct an inventory, mostly for my own benefit:

Relatedly, I also re-organized my hacks/ page for the first time in over a decade.