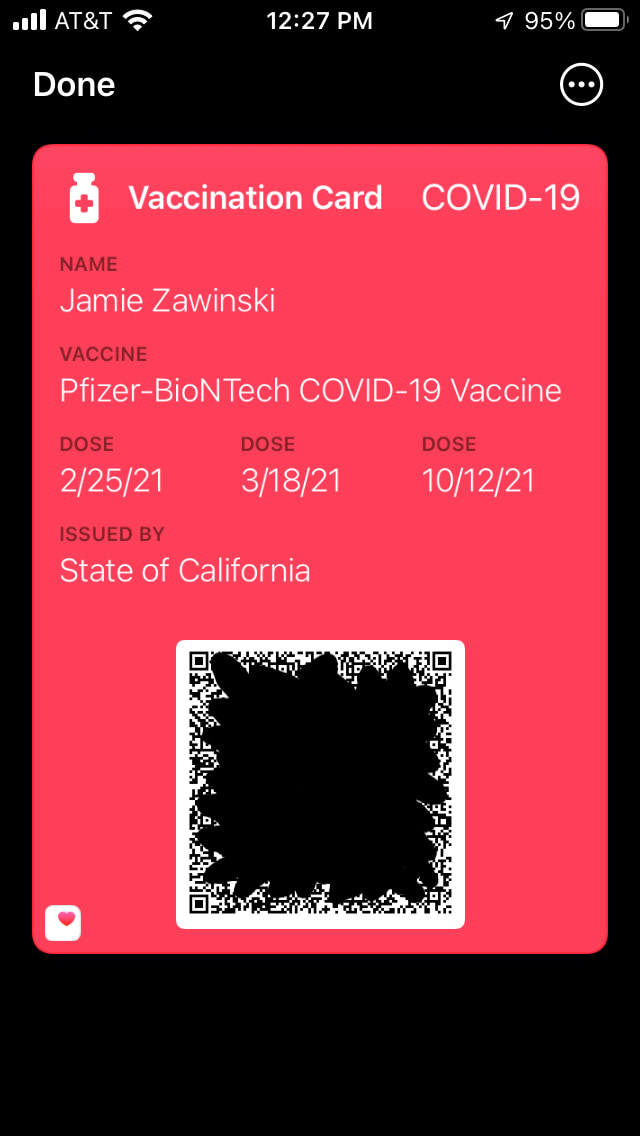 Congratulations to EFF for being consistently wrong about nearly everything relating to the ongoing pandemic that has killed nearly six million people so far. Is the coronavirus a major donor?

Here they are taking a victory lap for having written a 2 page letter supporting NY Assembly bill A07326A, which includes the provision:

Such paper documents are so trivially forged as to be 100% useless. EFF believes, as does SFDPH, that scribbling your name on someone else's vax card in Comic Sans counts as proof of vaccination. As I said to NBC back in January,

"We won't be safe until venues are able to require SMART Health QR codes and stop accepting paper cards, or photos of cards. And that won't happen until state or local governments mandate that," said Jamie Zawinski, a software developer who also owns a night club, DNA Lounge, in San Francisco. He requires customers to have the QR code or, for now, their paper CDC card.

DNA Lounge not only requires people to display the QR code, but it also scans the code using a smartphone app to verify that the codes are authentic -- making the club one of the few businesses anywhere in the U.S. to take that extra step.

But hey, as per longstanding EFF tradition, it's too little too late. (I assume the Latin version of that is on their coat of arms.)

We now live in a world where you will never again be asked to provide proof of vaccination, or ever be required to take even the most basic precautions to protect someone other than yourself.

8 months ago
Internet Explorer is now incompatible with Microsoft products, as announced by the company in a blog post Wednesday. 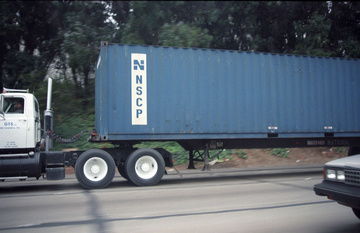