7 months ago
Why the long face?

A horse's lower jaw is more narrow than its upper jaw so the teeth on their upper jaw develop sharp points on the cheek side. On their lower jaw the sharp points develop on the tongue side. The vet is filling down those sharp edges.

Putting on my hacker hoodie to View Source

Seriously, the Chrome team just landed a patch that lets sites block "View Source" right in the middle of the Chrome Dev Summit.

(To everyone saying "this is just an enterprise policy": Look at the conversations in the bugs.

Somebody said, to the Chromium team, schools are using Google Forms for testing, and the kids can see the right answers in the forms, so to address that, we want to prevent students from reading source code.

And without an ounce of pushback, without so much as a nod in the direction that this might not be the right solution to this problem, the Chromium team said yes.)

That's what sticks in my craw here. Not the policy part, not the (naive, flawed) implementation. Somebody asked the Chromium team to restrict students access to devtools and source code, and there wasn't even a discussion.

Update: Because this seems to be catnip for "Well Actually" techbros, let me clarify:

Adding the ability to block View Source is antithetical to what the web used to stand for. It is profoundly fucking evil, and everyone responsible should be ashamed. I don't care how many times you say the word "enterprise" as an excuse for your decision.

Imagine being a kid who would like to learn about how the web works. Your only computer is a Chromebook managed by your school district. They block access to view source with this. Are you okay with that?

This is why computer people need to study ethics. 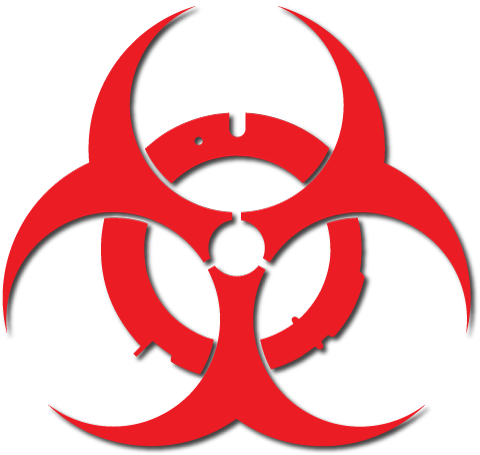 I turned on the iOS bluetooth exposure notification thing when it came out (May 2020?) Since then, I've never gotten a single notification. I'm at DNA Lounge nearly every night we're open, which means that I'm in close proximity to thousands of strangers per week. And though DNA Lounge has the strictest vaccination policy in the country, having gotten zero notifications still seems... unexpected. Possibilities include:

My phone says I had 82 exposure checks in the last 14 days, which seems to be all that it saves. I guess that sounds low?

Exposure notifications are a deeply flawed system (proximity is a poor substitute for contact tracing) but false positives should be expected to be the most common failure mode.