The dnalounge.com cert expires in 16 days and /etc/letsencrypt/renewal/dnalounge.com.conf says "renew_before_expiry = 40 days". So why is "certbot --dry-run renew" saying "Cert not due for renewal, but simulating renewal for dry run"?

Adding "-vvvv" spat out a bunch of XML that did not answer my question.

1 year ago
The more you look at this image, the more cursed it becomes:

Pablo Escobar's hippos have a lawyer. And a good one at that. In a U.S. first, a court recognized the animals as legal persons. That could be the hippos' salvation in the ongoing fight about what to do with one of the world's most rotund and dangerous invasive species.

"The Colombian legal system can't compel someone in the U.S. to provide testimony or to produce documents, but we have this federal law that allows interested persons in Colombia to go to the U.S. and obtain that ability to obtain documents and testimony." Christopher Berry, the attorney overseeing the U.S. case who also serves as managing director at the Animal Legal Defense Fund, said. "So we applied for the hippos' rights to compel their testimony in order to support the Colombian litigation, and now the [U.S. District Court for the Southern District of Ohio] has granted that application, recognizing that the hippos are interested persons."

This may seem like a minor and incremental step in the hippos' court proceedings. But the implications of this decision could be huge. In granting this application, the district court recognized animals as legal persons for the first time in U.S. history.

The precedent could be an important step for other cases that hinge on animals having legal personhood, such as a lawsuit filed by the Florida-based animal civil rights organization Nonhuman Rights Project on behalf of an elephant at the Bronx Zoo in New York.

What does Apple know and when did they know it 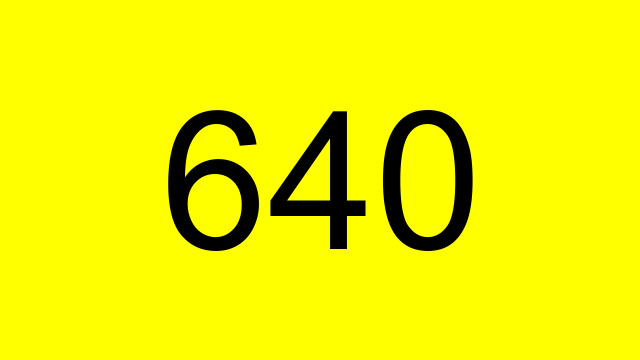 Fucking Apple.
Anyone got any theories on why on 11.6, httpd and sshd stop responding once or twice a day? They seem to randomly decide to stop binding to their external ports.

E.g., sometimes I can connect to localhost:443 but not from the outside world. "That sounds like a router problem", you say. But restarting httpd fixes it. And httpd and sshd don't both go down at the same time. And today I saw another weird variant. I have http on 80 that just does a redirect to https, and today, port 443 was accessible but port 80 was not... until I restarted httpd. So the process is alive and servicing requests, it just sometimes forgets some ports. Lovely.

And sshd is doing the same shit. Except as a launchd process, the way to restart it and fix it is:

so it must be launchd itself that is getting amnesia about port 22?

Additional gripes from my first four days of running this OS:

Because I know one of you jerks is going to show up here going "herp derp Linux", let me head that off by pointing out that two things can be true at the same time, and are:

The telephone network at that time used multi-frequency (or MF) signalling almost exclusively when someone made a long distance call. These are similar to Touch-Tones, but use different frequencies and are used in a different manner. [...] Also in the analog telephone switching network, there had to be a way to tell the originating switch (or the switch that handled the billing) to start and stop the billing of a toll call. This was through the use of single frequency (or SF) tones. In North America, this was accomplished with 2600 Hertz, while in England this was accomplished with 2400 Hertz. (Some of you are already getting ahead of me...)
[...]