2 years ago
Please welcome DNA Lounge Brand Dark Rum to the family, complementing our existing selection of Silver Rum, Vodka, Gin, Whiskey and Bourbon. Order your bottle today from DNA Pizza or pick up a bottle in person tonight and collect the whole set! 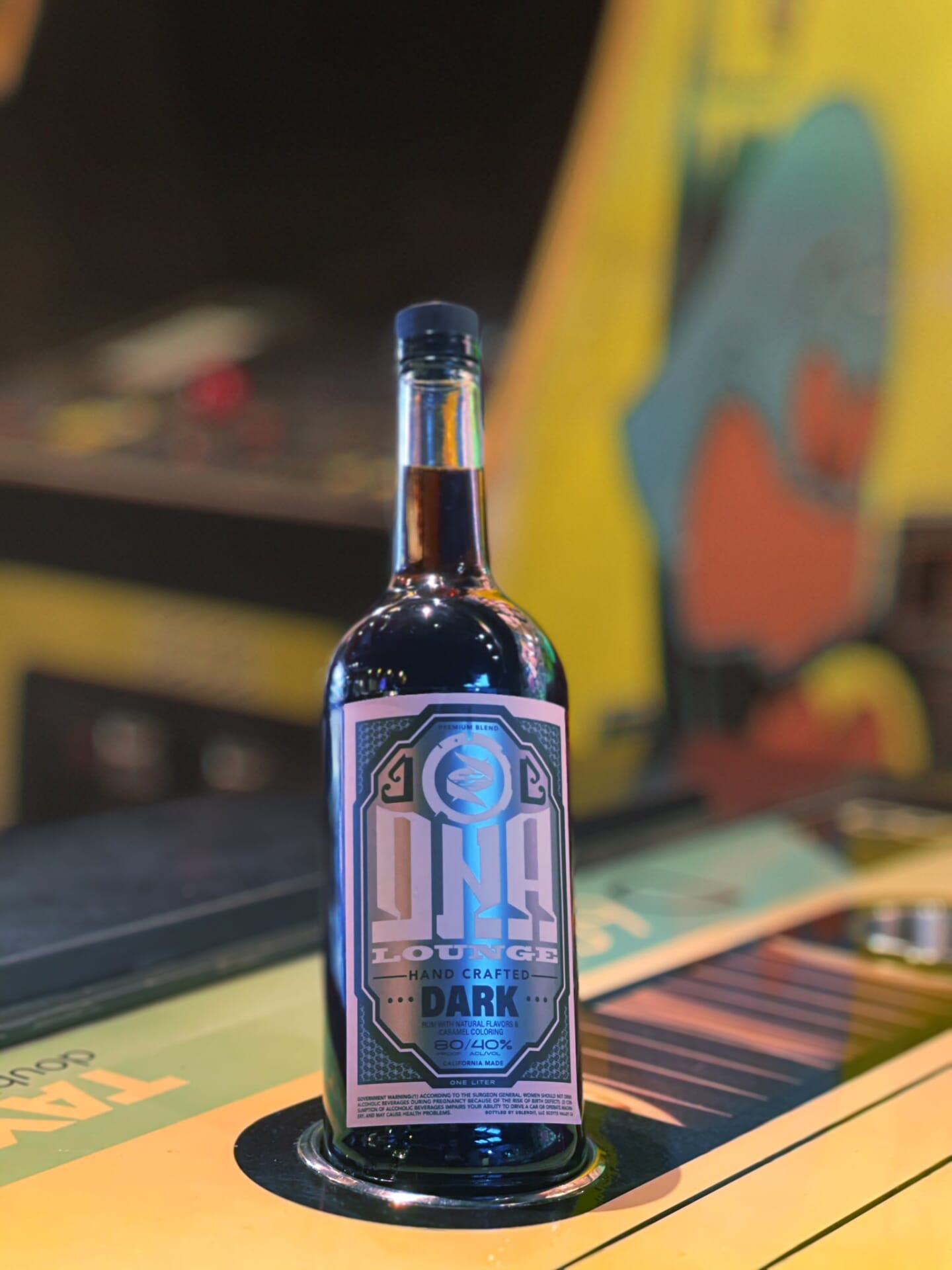 I've had a couple of people report that after upgrading to Fedora 34, XScreenSaver 6.00 has stopped being able to detect user activity and activates prematurely. From the logs they sent, it looks like the XInput2 extension still exists but has stopped working entirely. No events are printed by (with no args, or with ). Can anyone confirm or deny this?

The server is still X.Org 12101001, however it was launched by sddm / startplasma / Xwayland and the environment contains XDG_SESSION_TYPE=wayland and WAYLAND_DISPLAY=wayland-0. So maybe it's Wayland that is screwing everything up? One user was using Gnome and one was using KDE.

Maybe there's a way to configure the system to go back to running "real" X11 instead of whatever fresh hell of X11 / Wayland hybridization this is?

Or is there some way for me to infect Raspbian 10.9 with this hybridization so that I can reproduce it myself?

At some point in the distant past, I convinced myself that Wayland was incompatible with XScreenSaver locking, and therefore XScreenSaver refuses to lock when $WAYLAND_DISPLAY is set. I commented this change with "X11 grabs don't work under Wayland's embedded X11 server. The Wayland window manager lives at a higher level than the X11 emulation layer."

However, now I can't find any record of what the actual problem was. Do you know?

My guess is that it's something like running X11 under macOS: the grabs stay inside the X11 app, but you can still use Cmd-Tab to switch away to non-X11 apps even if X11 thinks things are "locked" inside its little sandbox. But I don't remember.

2 years ago
Just spit on your hand and see what's gurgling around in there.