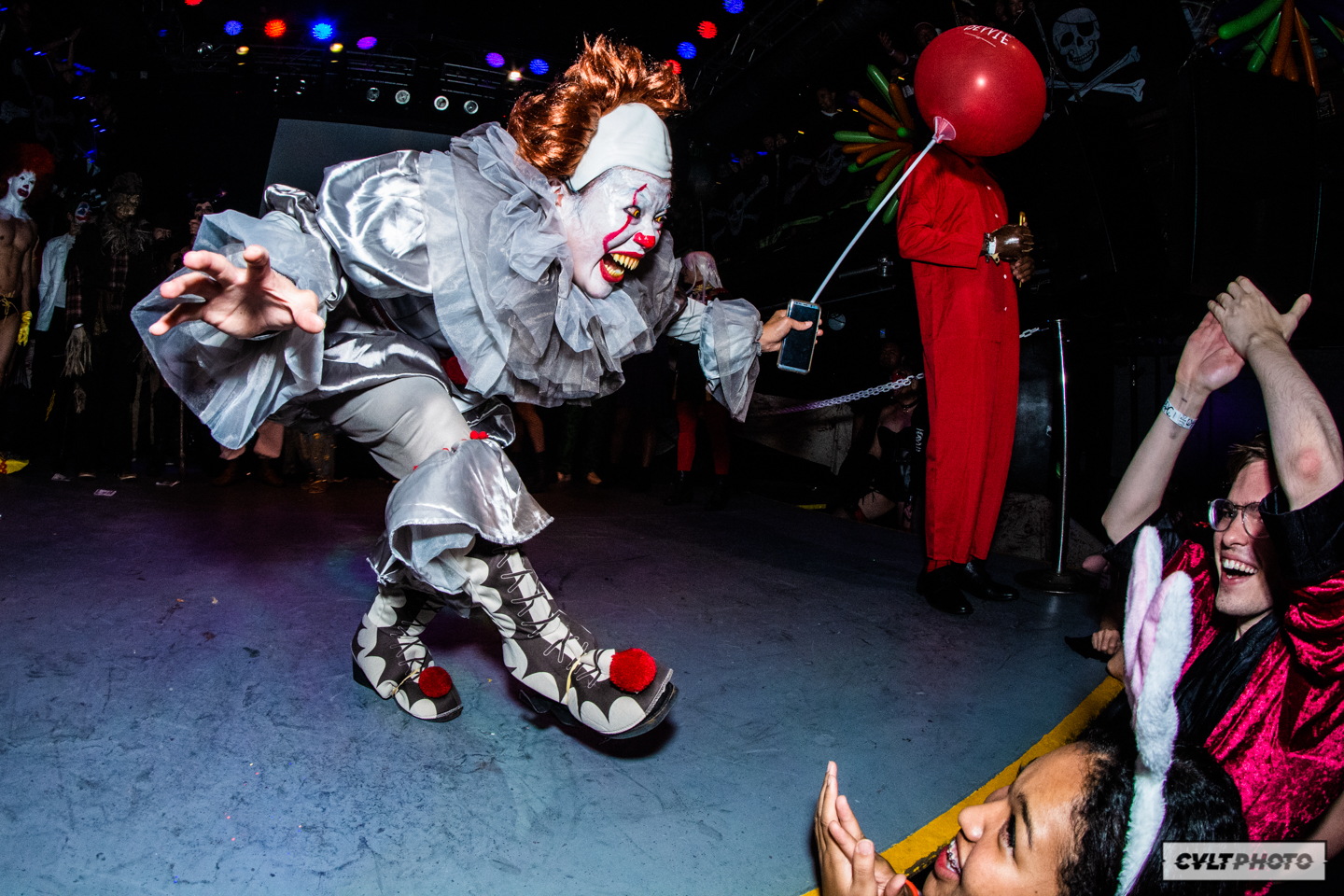 Beyond this, it's the stuff of children's stories. Having a queen as head of state is like having a pirate or a mermaid or Ewok as head of state. What's the logic? Bees have queens, but the queen bee lays all of the eggs in the hive. The queen of the Britons has laid just four British eggs, and one of those is the sweatless creep Prince Andrew, so it's hardly deserving of applause.

The contemporary royals have no real power. They serve entirely to enshrine classism in the British nonconstitution. They live in high luxury and low autonomy, cosplaying as their ancestors, and are the subject of constant psychosocial projection from people mourning the loss of empire. They're basically a Rorschach test that the tabloids hold up in order to gauge what level of hysterical batshittery their readers are capable of at any moment in time.