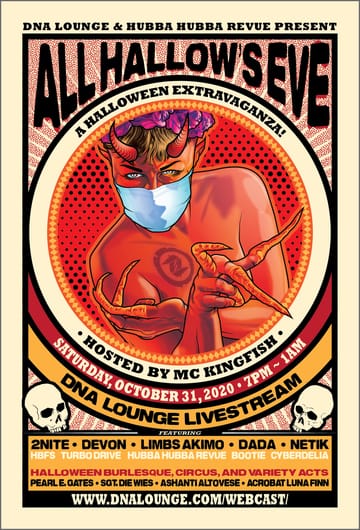 This poster is on sale now!
Complete your set!
Even though we're all still living in some kind of Hell Dimension, I just wanted to draw your attention to our series of excellent Halloween and Halloween-adjascent webcasts we have coming up in the next couple of weeks. It's quite a full schedule!

Also of note, we're trying something new for this week's Turbo Drive: since the event starts at 7pm, we're going to be playing music out on the sidewalk, and wheeling out a big TV. So if you are looking for an excuse to get out of the house and socialize distantly, come on down and have a slice and a cocktail and hang out in the parklet... The restaurant serves until 10pm!

Hopefully as the city edges closer toward reopening, we will be doing this kind of thing more often. If it's popular, maybe it will make sense to extend DNA Pizza's hours later. We're also going to build some kind of structure with walls around the parklet and on the sidewalk, both to encourage distancing and for a wind break. That should appear some time within the next few weeks.

We also got some single-serving to-go cocktail jars to complement our bigger jars that are 3-4 servings each. Those are only available in person, though, not online. 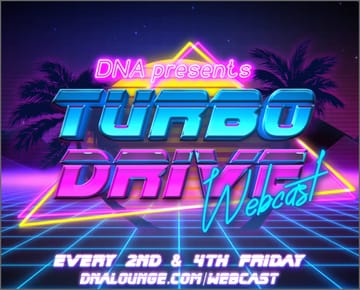 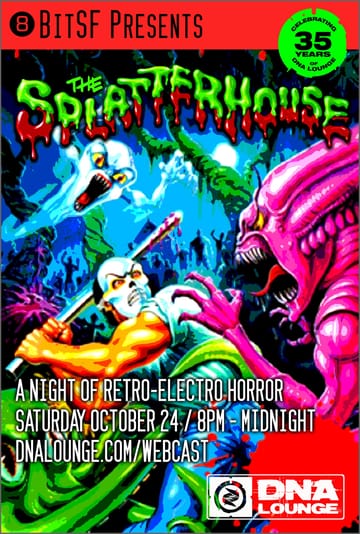 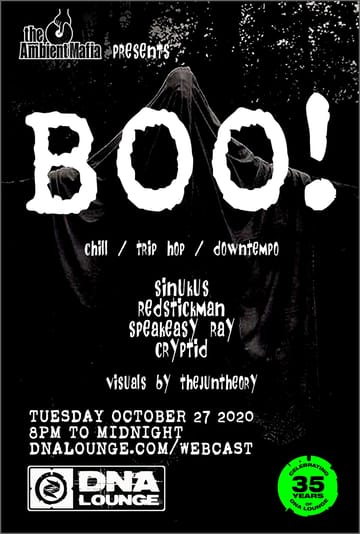 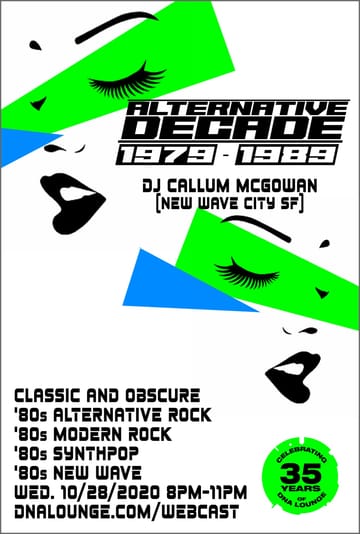 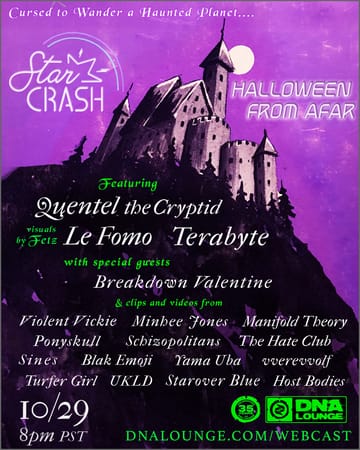 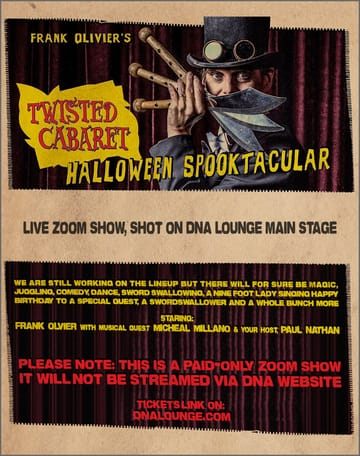 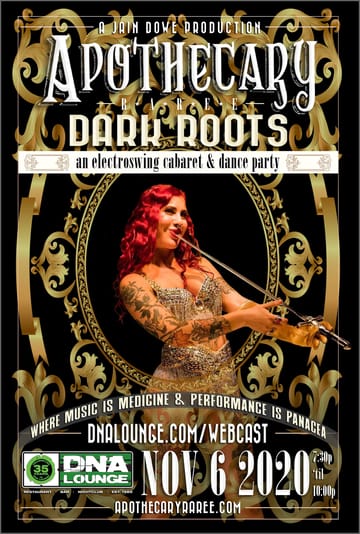 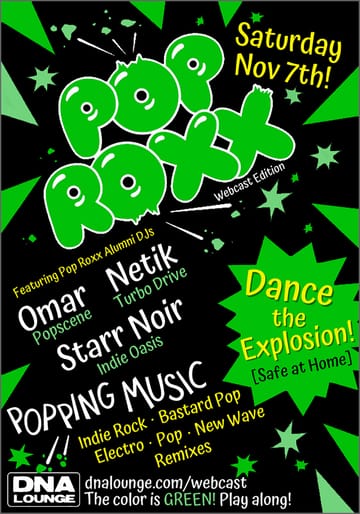 2 years ago
Dear Lazyweb, can an Adafruit Metro Mini (ATmega328P) be made to impersonate a USB keyboard? If so, how? If not, what board should I buy instead? Smallest possible, with 7 digital inputs.

Keyboard.h: warning: Using legacy HID core (non pluggable)
error: 'Keyboard' not found. Does your sketch include the line '#include <Keyboard.h>'?

Some breadcrumbs seemed to be suggesting "HID-Project" and "HoodLoader2" but neither seemed to help.