CDC Does Not Approve of Dali

"Don't cross the streams. It would be bad. Total protonic reversal."

Most email encryption on the Internet is performative, done as a status signal or show of solidarity. Ordinary people don't exchange email messages that any powerful adversary would bother to read, and for those people, encrypted email is LARP security. It doesn't matter whether or not these emails are safe, which is why they're encrypted so shoddily. [...]

Every long term secret will eventually leak. [...] Different tools do better and worse jobs of forward secrecy, but nothing does worse than encrypted Internet email, which not only demands of users that they keep a single long-term key, but begs them to publish those keys in public ledgers. Every new device a user of these systems buys and every backup they take is another opportunity for total compromise. Users are encouraged to rotate their PGP keys in the same way that LARPers are encouraged to sharpen their play swords: not only does nobody do it, but the whole system would probably fall apart if everyone did.

Dear Lazyweb, can you explain to me why concatenating two 30fps video files results in a 29.72fps video file, and how to avoid it?

Transcoding it gets me 30fps, but since both started at 30fps, why doesn't copying work?

3 years ago
We finally got the Tempest machine up and running again! That took literally a year. Also we've printed some posters of the Cyberdelia flyer since that image is so '133t. They will be for sale at the party, or you can buy them online now. (Do you have your tickets yet? Reserved seating is nearly sold out!) 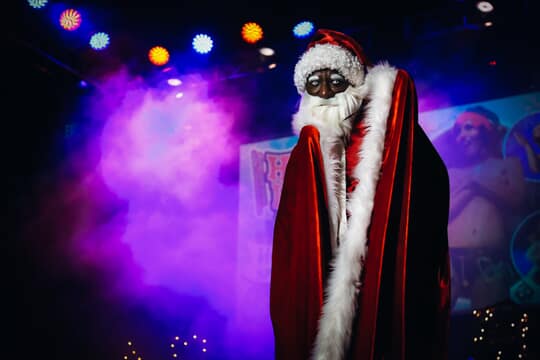 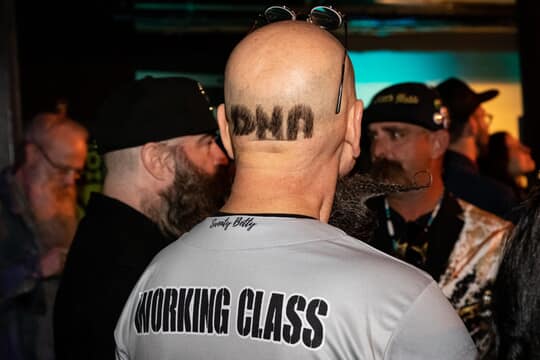 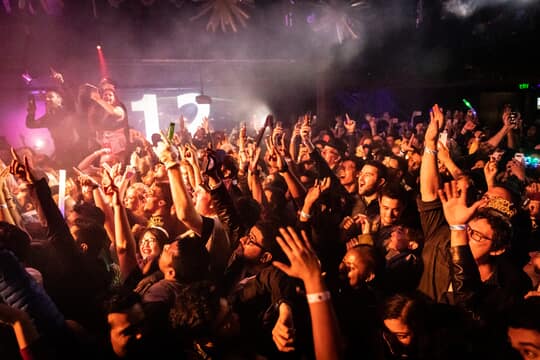 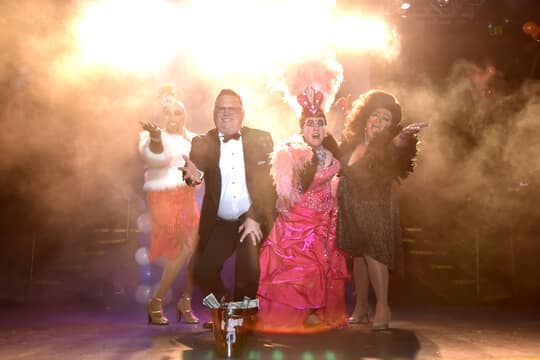 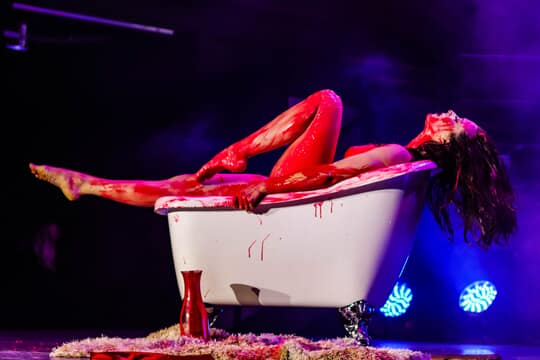 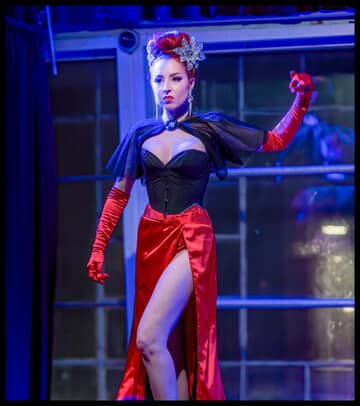 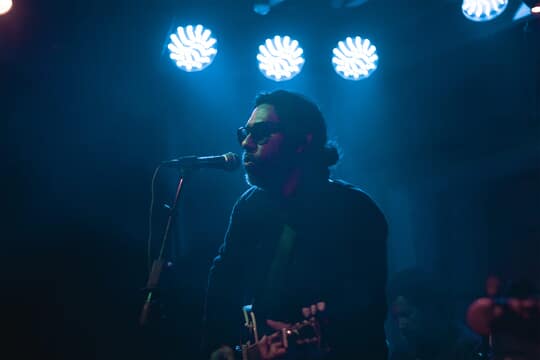 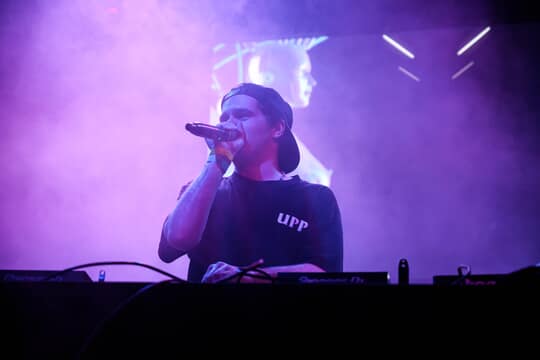 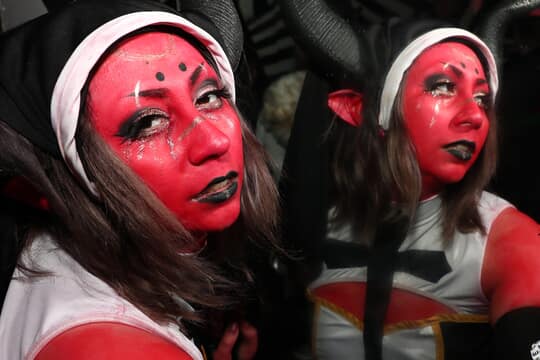 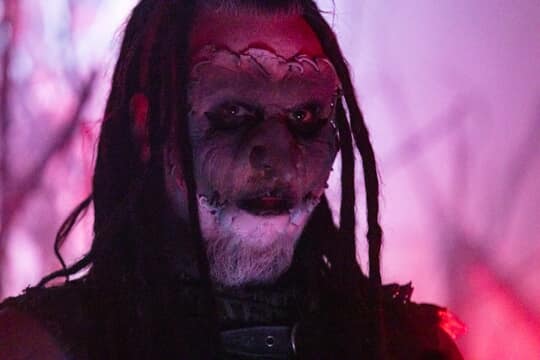 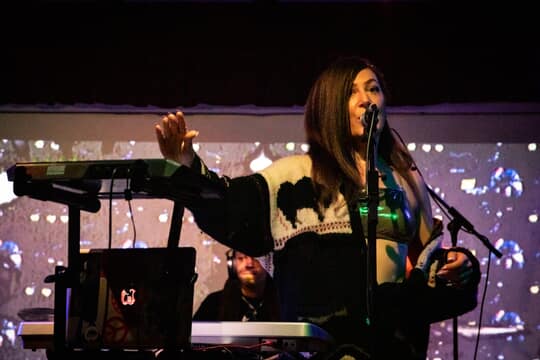 3 years ago
We made a batch of limited edition DNA Lounge Thirty-Fifth Anniversary buttons! A bargainous 50¢ each -- get them while they last. Also available at coat check.

3 years ago
I have re-deployed the payphone, just in time for Cyberdelia!

The most notable upgrade is the display on top: the old one was just a gimmicky name badge glued to the front and displaying the same scrolling text all the time, but this one is a MAX7219 32x8 LED display that's controlled by the Pi, so it is reactive to what you type. Challenges included: finding any kind of enclosure that it would reasonably fit inside; getting a friend with a machine shop to cut said enclosure down to size; and drilling holes into the top of the phone to attach it and route the cables. Seriously, that took hours. Payphones are made of stern stuff, and I don't have a machine shop.

Instead of using that nightmarish Cirrus audio card that I used last time, I just got a tiny $8 USB audio interface with 3.5mm TRRS. That all went much more sanely.

Also I assembled a little 5v 6w audio amp, so the handset is now loud, possibly even loud enough to be heard in a nightclub.

And since the amp is stereo, I used the spare channel to attach a second speaker to the inside of the phone case. I never worked out how to drive the solenoids on the physical bell clapper, but now I can play an MP3 that sounds kind of close, and so I have an "attract mode": every now and then the phone rings and the display says something to the effect of "IT'S FOR YOU".