DNA Lounge: Wherein the Fourth May Be With You, and I taunt some goths. 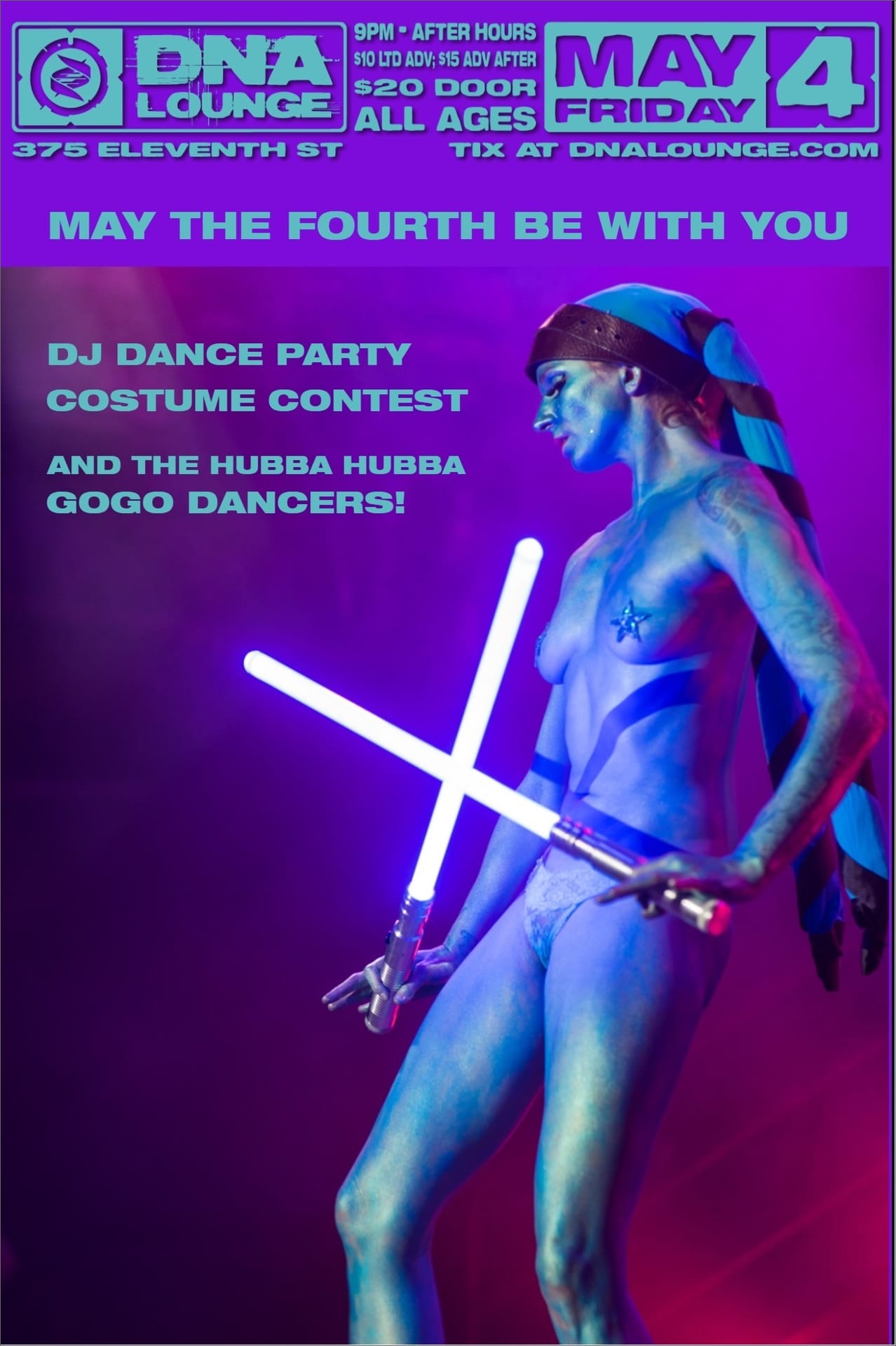 Tomorrow night: May The Fourth Be With You! Star Wars costume contest! Go-go dancers! Galactic raving! Sarlacc the Magnificent and the Execution of the Prisoners!

There was a time, and that time was neither long ago nor far, far away, when being a San Franciscan meant that you had a closet, and you also had a costume closet. At least once a month there was some costume-themed event; one had to be prepared. This was a town that knew how to dress up, and did so frequently and with vigor.

Less so these days. Our recent attempts at costume-themed events aimed at our traditional Death Guild / Hubba demographic have been received with, let's say, insufficient enthusiasm to make them viable. So this time we decided to get some real headliner DJs and make it a legitimate dance party instead. There's one community in town who are still wildly enthusiastic about dressing up for their night of clubbing, and that's the ravers.

I think it was Yoda who said, "I believe the children are our future."

Case in point: a couple weeks ago we had a Peelander-Z show that we booked at kind-of the last minute. We already had a four room So Stoked party booked that night, so we were going to do Peelander-Z as an early show... but then we thought, what the hell, let's just combine the two. So a weird Japanese cartoon punk band (and Chaki the Funk Wizard, who is hard to describe using any other words than those) were the opening acts at a candy rave... And it worked! In addition to the people who obviously came for Peelander-Z, there were a lot of ravers in the audience who had looks on their faces like, "I have no idea what I am seeing right now, but I'm definitely sticking around."

They say that the Grinch's heart grew three sizes that day. 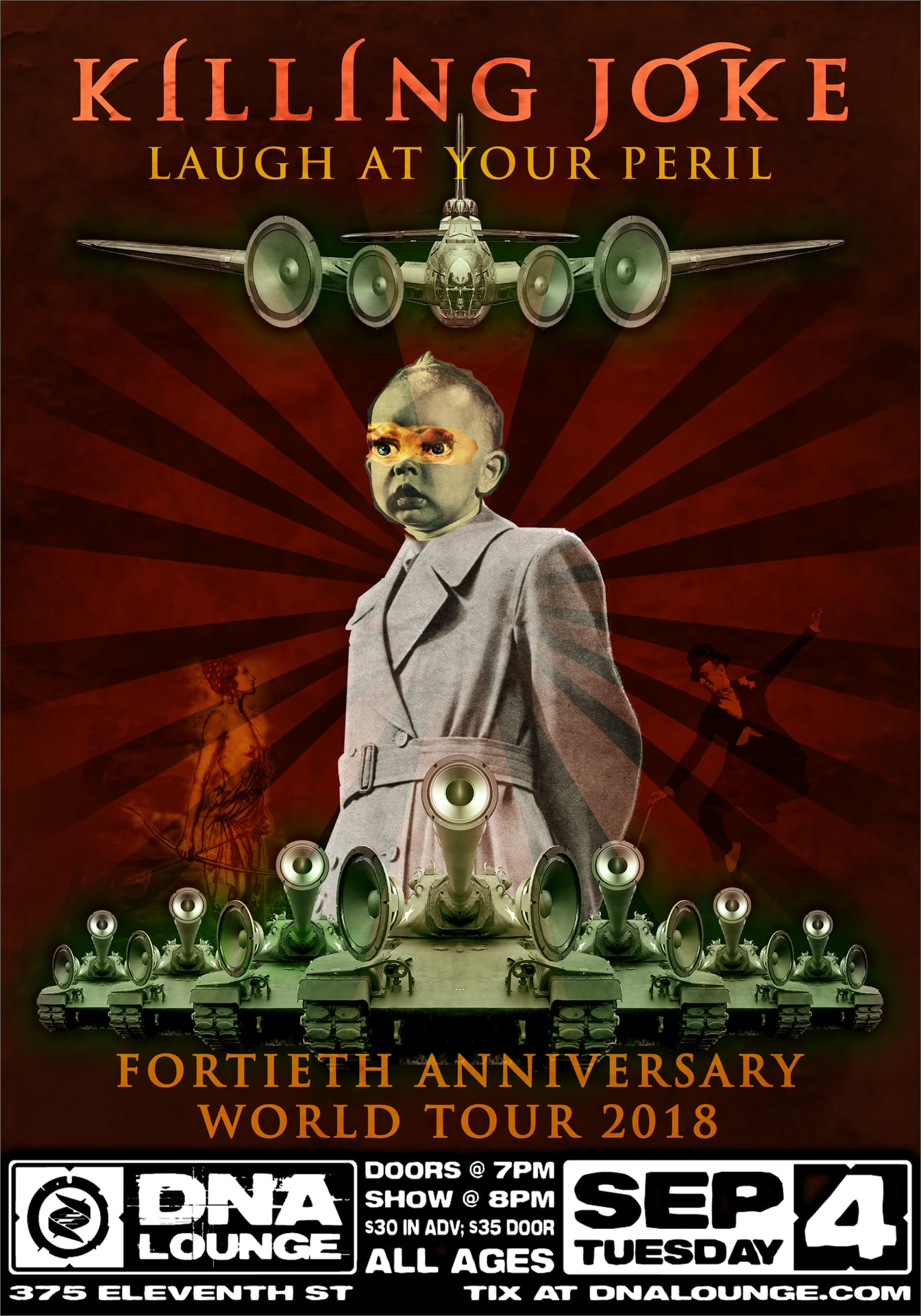 Speaking of the Olden Times, tickets are selling briskly for Killing Joke, and rightly so: they are a fantastic live band! Get yours before it sells out.

But you know what? If every goth band who has hit us up asking to open for Killing Joke had bought four tickets instead, the show would have sold out the day it went on sale... If only all of these bands showed similar enthusiasm for the remaining tatters of our local live music scene...

Further speaking of the Olden Times, here's a nice profile on Steve Koepke, keeper of "The List". I remember pouring over paper copies of that, back in the Late Cretaceous. And then in like... 1994? I vaguely recall that I wrote some code to download it once a week and cross-reference it with my music collection to give me an alert when I band I like was coming to town. It was a couple hundred lines of Emacs-Lisp. Since then, there have been a dozen failed startups that didn't accomplish much more. Good times.

Photos of recent events! And a few less-recent ones that I finally found galleries of. 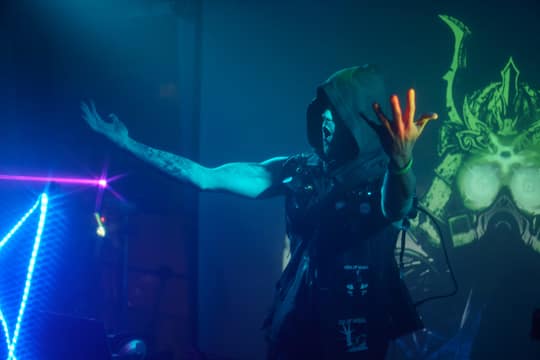 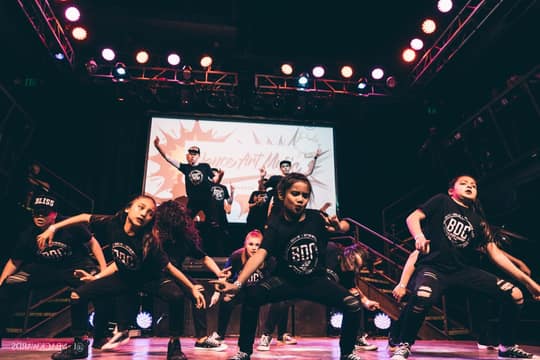 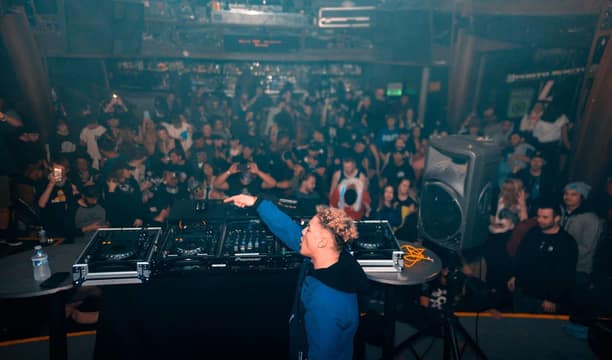 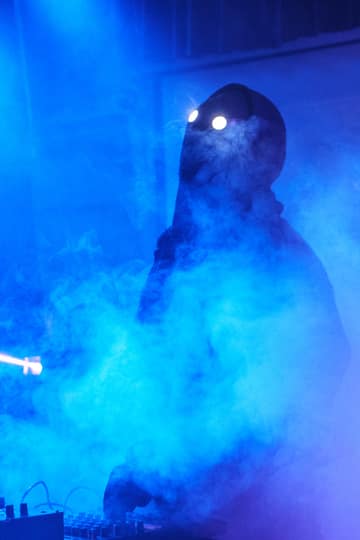 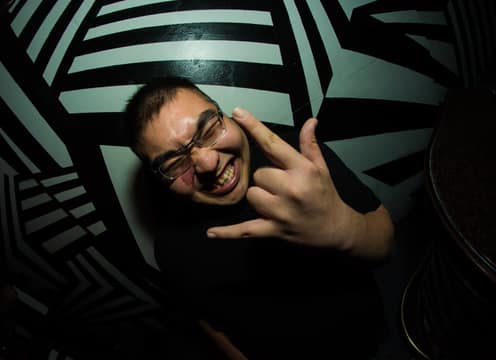 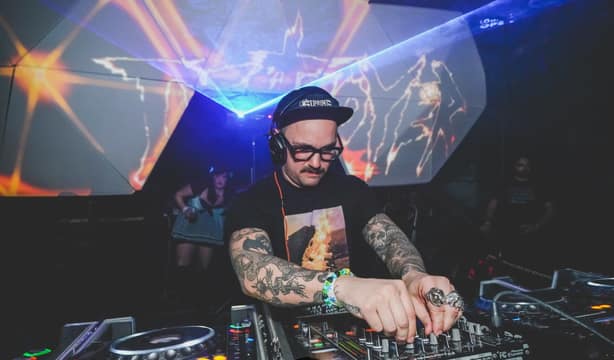 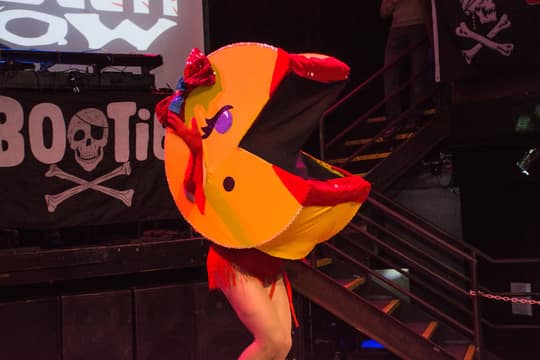 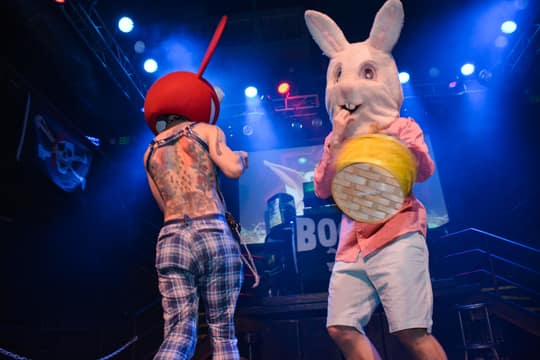 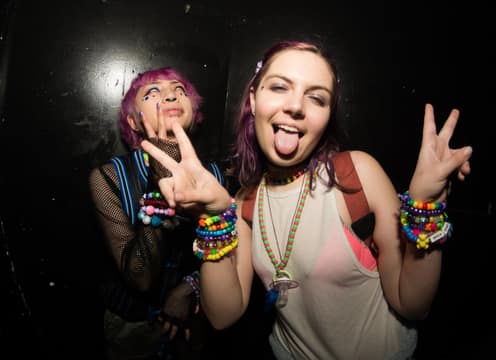 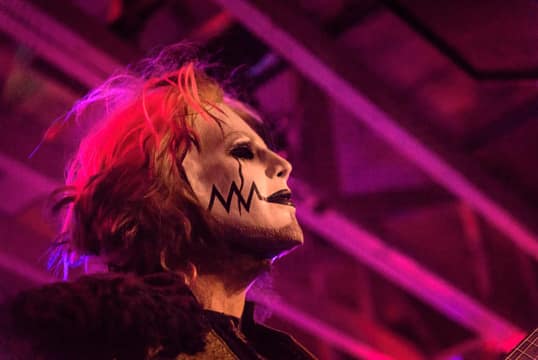