DNA Lounge: Wherein we still need you to actually show up and stuff. Since our morning business is still very light, we're trying something new: during the early morning hours, we're closing the doors on the interior of the alcove and selling through the pass-through window. The dining room opens up again at around 10am. This cuts down on staffing, since when the dining room is open, we always have to have at least two people there, in case someone needs to walk away from the register for some reason. But now we can just close the window! This also should greatly reduce the number of nodded-off junkies we have to rouse from our bathroom. "Greetings from Fragrant SOMA".

Our morning business has always been light, but the fact that we have two broken espresso machines probably isn't helping. We had a guy from a nearby motorcycle shop say "I'll fix it for you so that I don't have to walk as far for my morning coffee!" That sounded awesome! But that was months ago and he hasn't freed up the time to actually do it. So we keep listing them on eBay, and knocking the price down every week, and nobody's biting. Pretty soon we'll be paying someone to haul them away and still won't have espresso drinks.

And, another Noise Pop has come and gone. I always enjoy opening up their little program booklet and looking at that cute cartoon map in the front that shows every live music venue in San Francisco except DNA Lounge. This year they had like five dates on hold on our calendar but released them all did all of those shows elsewhere. We can never get a straight answer from them on why. They say, "Oh we love doing shows there, it just didn't work out this time!" but their actions say, "we will do shows there only if we have exhausted literally every other option first." Obviously there's some reason they don't like doing shows here, but they won't tell us what it is. If we knew, maybe we could fix it. Sigh.

It seems like every couple of weeks someone asks me, "So is DNA still having money trouble or is everything cool now?" No dude, everything is very much not cool. The money situation has basically not improved in the slightest.

I guess I have to keep saying that over and over or people will just assume everything is fine and they can go back to not caring...

To put a "glass half full" spin on it, we'd be breaking even if we had just 10% more revenue. That doesn't sound like much, right? Just 10%!

But that's not exactly an actionable insight.

It basically just says, "you should have events that are more popular!" Sure. Getting right on that. Also, we can't really cut expenses any more than we have. Our biggest costs are payroll, rent and insurance. (Hands up if you work here and you feel overpaid. Yeah, I didn't think so.)

We have these massive fixed expenses that don't go away when the doors are closed, and don't scale with attendance, so the only real fix is... to be open more often. Taking overhead into account, it all comes back to the same old number: we need about an additional 800 customers per week. And I don't have the slightest idea what to do about that. We're already doing all the things that we know how to.

How about this: next time you come to DNA, bring two friends with you. Convince your layabout friends to skip the Netflix and actually leave the house. If just our regulars did that, it might solve our problem!

We're still getting a bunch of donations from the Patreon -- and thank you again to the 321 of you who are contributing! We launched the Patreon a bit over a year ago, and while it has stopped growing, it has held relatively steady. We also get the occasional donation from people kicking in an extra $5 or $10 when they buy tickets online, and that's all awesome. But it's not nearly enough to get us out of the hole.

The only real solution is butts in seats. Elbows on the bar.

On that note, here's some stuff we have coming up. It's good stuff, Carl! You should come check it out. And you should bring some people with you. 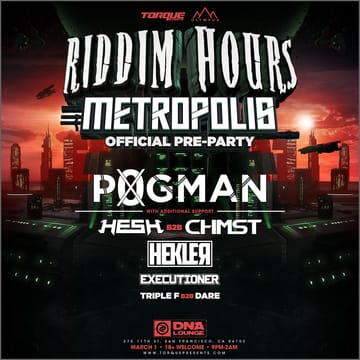 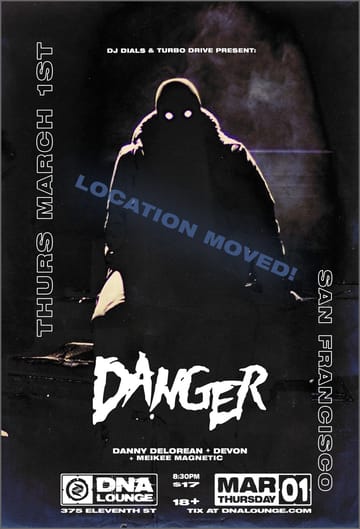 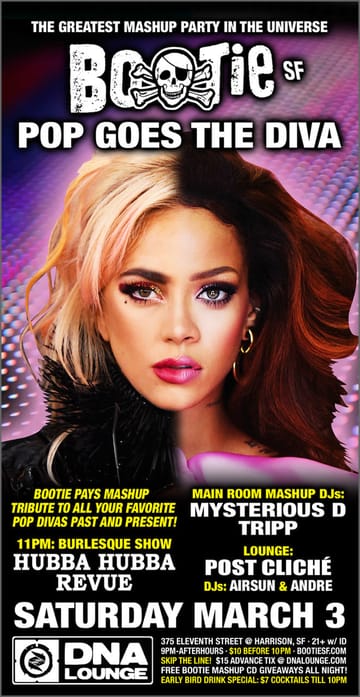 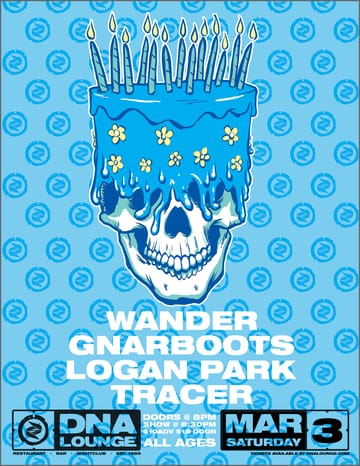 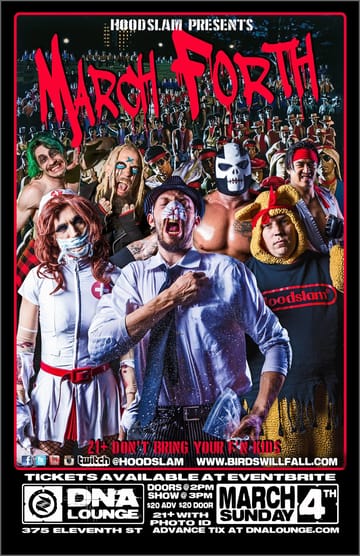 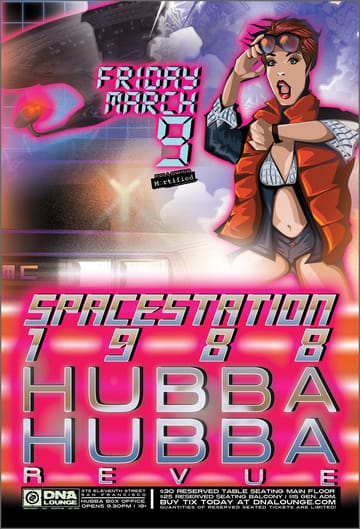 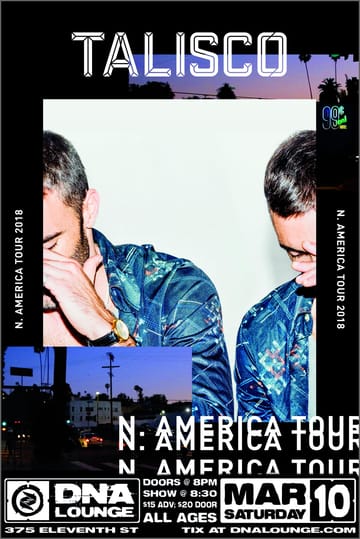 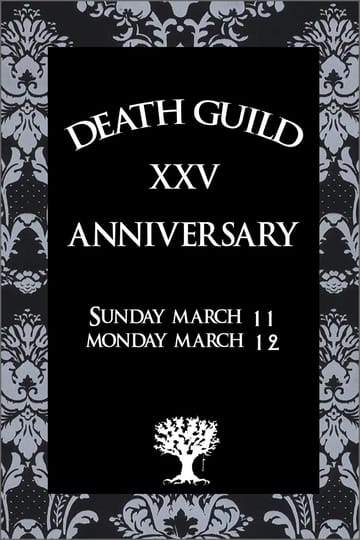 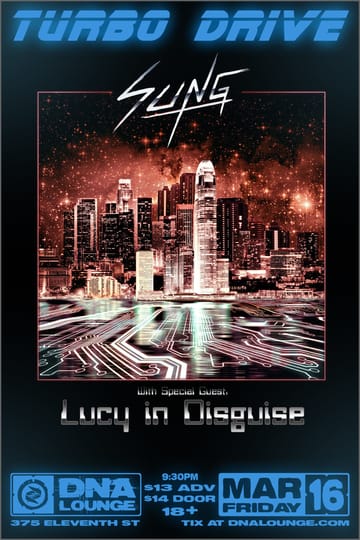 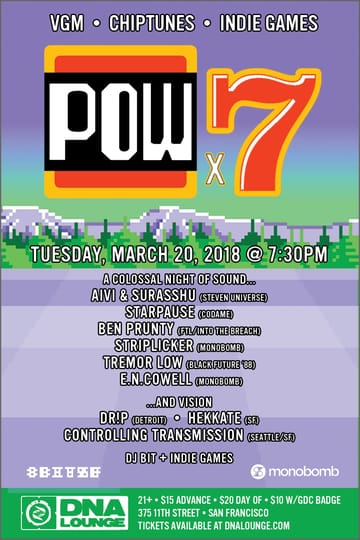 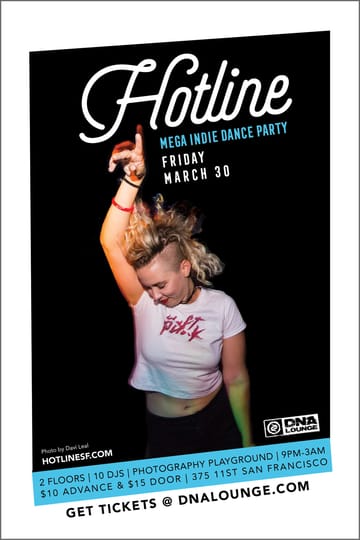