The pixels are leaking again.

Their first album was better.

The earliest ever "skull cult" has been discovered in Turkey, with evidence indicating people living there 11,000 years ago would deflesh and carve up human skulls shortly after death for ritual purposes. At present, these fragments represent the oldest ever evidence of a skull cult. [...]

Analysis shows the flesh was removed from the skull and that the carvings were made just after death -- the cuts were made when the bone was still elastic, but there was no sign of healing. [...]

At first the team thought they could be looking at the first attempts at skull carving, but as all the incisions were the same, they believe this cannot be the case. "Maybe it was not to show the carvings to other people," Gresky says. "Another interpretation is that these carvings were meant as a track for a cord, or to fix some decoration to it. The skull is round so if you placed a cord on it, it would slip to one side, so the carving could be to fix something in place." 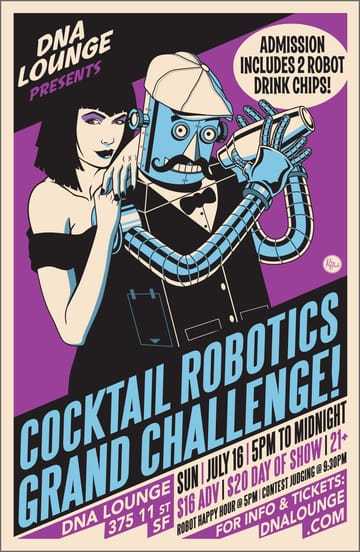 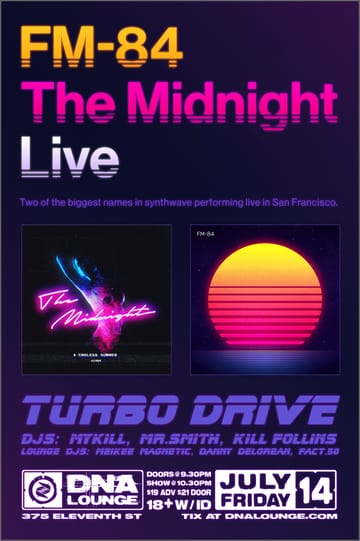 The Fourth Annual Cocktail Robotics Grand Challenge is coming up this Sunday, July 16! Come for the Mad Science, stay for the cocktails! Or maybe the other way around! I don't even know! This is one of my favorite events that we do all year. You must come.

On the agenda so far:

Not all of them have sexy glamour shots, but here are a few: 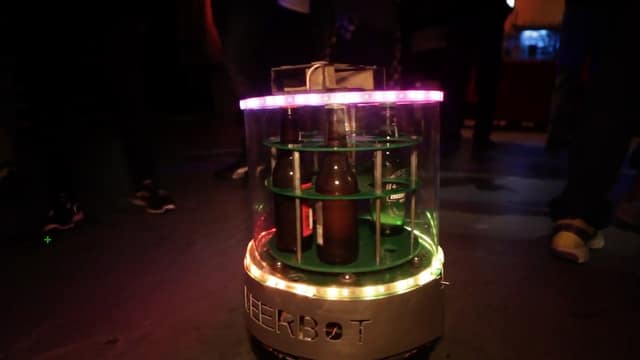 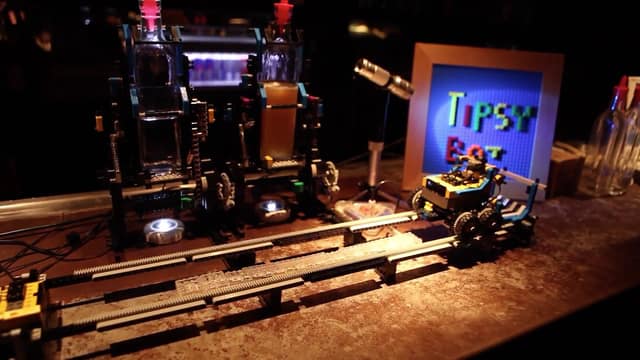 Also! if you are planning to come to the FM-84 & The Midnight show this Friday, you should buy tickets now, because it is definitely going to sell out. Hooray!