First mixed in World War II, it is made from pineapple juice and the 180-proof grain alcohol fuel used in United States Navy torpedo motors. Various poisonous additives were mixed into the fuel alcohol by Navy authorities to render the alcohol undrinkable, and various methods were employed by the U.S. sailors to separate the alcohol from the poison. Aside from the expected alcohol intoxication and subsequent hangover, the effects of drinking torpedo juice sometimes included mild or severe reactions to the poison, and the drink's reputation developed an early element of risk.

In the first part of the Pacific War, U.S. torpedoes were powered by a miniature steam engine burning 180- or higher-proof ethyl alcohol as fuel. The ethyl alcohol was denatured by the addition of 5 -- 10% "pink lady", a blend of dye, methanol and possibly other ingredients. Methanol causes blindness when ingested, and cannot be made non-poisonous. The methanol was said to be (largely) removed by filtering the fuel mix through a compressed loaf of bread.

Later, a small amount of Croton oil was added to the neutral grain spirits which powered U.S. torpedoes. Drinking alcohol with the oil additive caused painful cramps, internal bleeding and a violent emptying of the bowels. It was intended as a replacement for methanol which had caused blindness in some sailors. To avoid the Croton oil, sailors devised crude stills to slowly separate the alcohol from the poison, as alcohol evaporated at a lower temperature than Croton oil.

Let's say you had a device that used sugar for fuel. And you found that your employees were putting some of that sugar in their coffee instead. Would you:

And if you chose B -- and you were not the government of a country descended from religious fundamentalists and run by moralistic prohibitionists -- how many consecutive life sentences do you think you would serve in prison for attempted murder?

The Chemist's War: The little-told story of how the U.S. government poisoned alcohol during Prohibition with deadly consequences:

Frustrated that people continued to consume so much alcohol even after it was banned, federal officials had decided to try a different kind of enforcement. They ordered the poisoning of industrial alcohols manufactured in the United States, products regularly stolen by bootleggers and resold as drinkable spirits. The idea was to scare people into giving up illicit drinking. Instead, by the time Prohibition ended in 1933, the federal poisoning program, by some estimates, had killed at least 10,000 people.

Although mostly forgotten today, the "chemist's war of Prohibition" remains one of the strangest and most deadly decisions in American law-enforcement history. As one of its most outspoken opponents, Charles Norris, the chief medical examiner of New York City during the 1920s, liked to say, it was "our national experiment in extermination." [...]

Industrial alcohol is basically grain alcohol with some unpleasant chemicals mixed in to render it undrinkable. The U.S. government started requiring this "denaturing" process in 1906 for manufacturers who wanted to avoid the taxes levied on potable spirits. [...] By mid-1927, the new denaturing formulas included some notable poisons -- kerosene and brucine (closely related to strychnine), gasoline, benzene, cadmium, iodine, zinc, mercury salts, nicotine, ether, formaldehyde, chloroform, camphor, carbolic acid, quinine, and acetone. The Treasury Department also demanded more methyl alcohol be added -- up to 10 percent of total product. It was the last that proved most deadly. 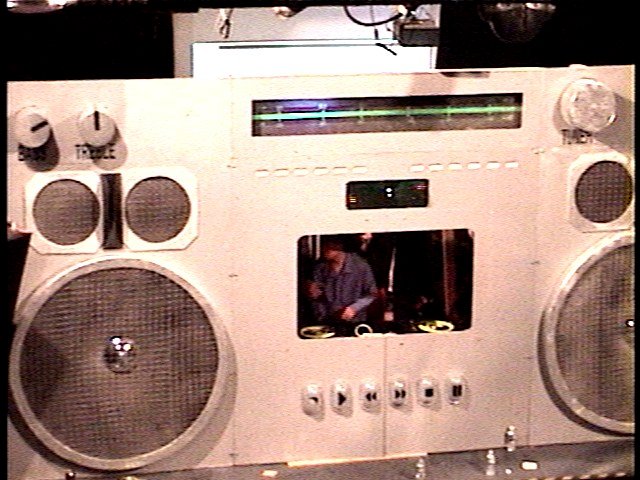