DNA Lounge: Wherein I have some things to say about kangaroo dongs. 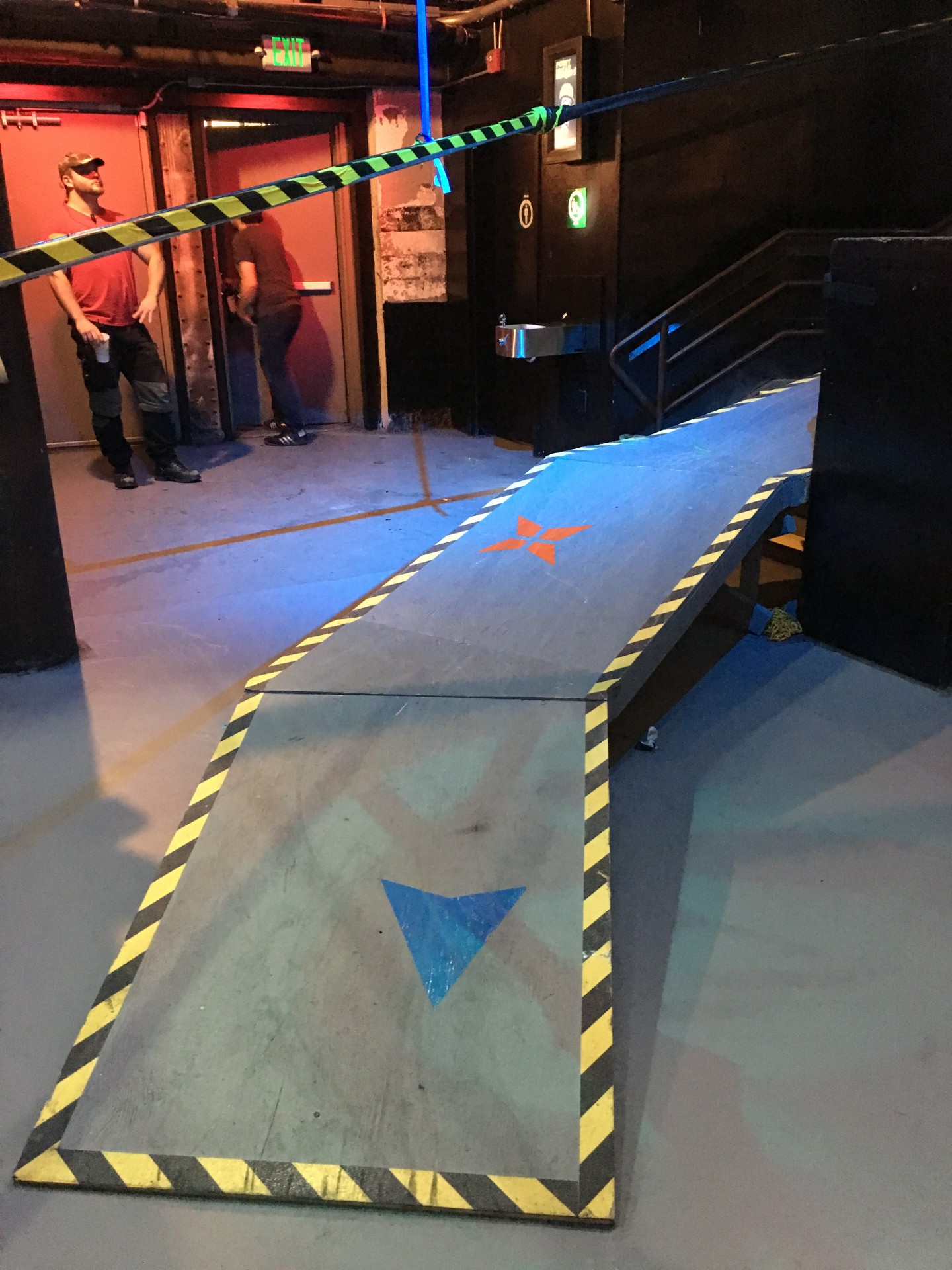 Well, our second Cyberdelia was a really fun party! With a pretty low turnout. In fact, even the two photographers we booked didn't show up, so we have the merest smattering of pictures from the event. Do you have any? Of course you don't, you didn't come. Well, you missed out, it was a great time. And I'm judging you. So hard. Because you ruined Christmas again.

Well, I pulled together a few photos from the webcast, and there are a couple of short videos I took. One of our costume contest prizes was a copy of the original Tank Girl soundtrack on cassette. Oh yeah.

Here are the ancillary videos I put together for the show: the pre-roll that ran while people were coming in and finding their seats; a video of notional coming attractions; and the video that ran during intermission.

My search history right now is s special gift to our friends at NSA.

Oh, also you'll see in the screen shots in the gallery that I added a karaoke sing-along crawl to the musical number in the movie. Never in my life did I expect that I would be downloading karaoke-making software, let alone in any kind of professional capacity.

(Did you know that the singing madam in Tank Girl is Ann Magnuson, the singer of Bongwater and also the first person that David Bowie and Catherine Deneuve murder in The Hunger? I just thought you should know that.)

I'm not sure if we'll be able to do this party again, though. Turnout was about 1/3rd of what it was last time, and that's not enough to justify giving it a Friday. 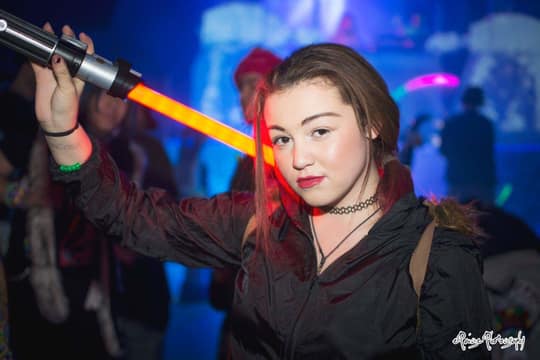 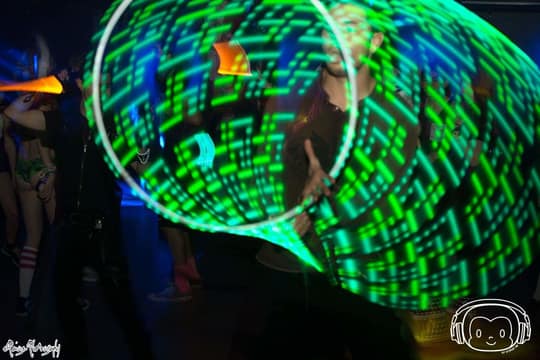 So Stoked: For Monkeys 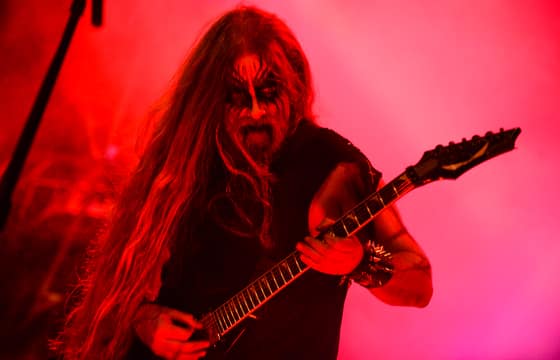 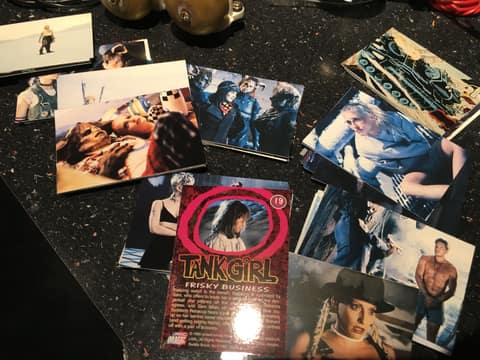 7 years ago
Upcoming events of note:

They aim to create a fleet of eagles that can take to the skies and prey on drones that infringe air space or hamper official operations such as emergency air ambulance landings. According to Guard from Above, the goal is to draw on the bird's "hunting instincts" to make them hunt down drones.

A huge vulture detained in Lebanon on suspicion of spying for Israel has been returned home after UN peacekeepers intervened, Israeli officials said.

The bird flew over the border from an Israeli game reserve and was caught by Lebanese villagers on Tuesday. They became suspicious as the griffon vulture had a tracking device attached to its tail. As well as a GPS transmitter, it had tags on its wings and an engraved metal ring on its leg saying: "Tel Aviv Univ Israel".