DNA Lounge: Wherein it's time for you to HACK THE PLANET!

6 years ago
Did you hear? We're throwing a HACKERS party!

It's only two weeks from now, so please help us spread the word. That doesn't give you a whole lot of time to work on your costumes -- but I'd better see some costumes, you people. Our gogos are very enthusiastic about this one, so that's a good sign! 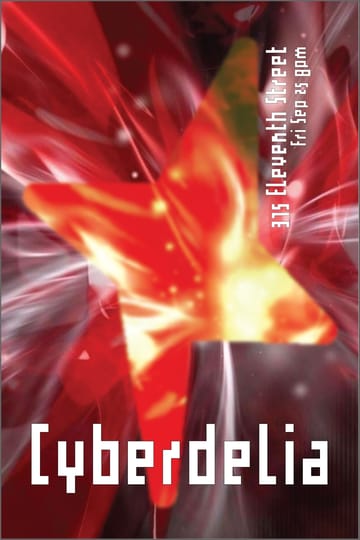 "Hackers penetrate and ravage delicate public and privately owned computer systems, infecting them with viruses, and stealing materials for their own ends. These people, they are terrorists."

Can you believe that the movie Hackers was released twenty years ago? Neither can we, but we're throwing a dance party to celebrate! We're dressing up DNA Lounge as Cyberdelia, the club from the film (yes, we realize that's not much of a stretch...)

Join us for a screening of the movie at 8pm, followed by a dance party featuring only early 90s electronica! Also, we've installed an Olympic-sized swimming pool on the roof.

Costumes strongly encouraged -- are you more of an Acid Burn, a Phantom Phreak, a Mr. The Plague Sir, or a Joey? Join us for the costume contest at midnight, win cash and fabulous Hackers-themed prizes!