ReWalk Exoskeleton System Cleared by FDA for Home Use

As a robotic exoskeleton that powers hip and knee motion, ReWalk enables patients with paraplegia due to spinal cord injuries at levels T7 (seventh thoracic vertebra) to L5 (fifth lumbar vertebra) to stand upright and walk. After multiple clinical studies, ReWalk is now the only exoskeleton in the United States with FDA clearance. The FDA had to review the ReWalk under its de novo classification process due to the novelty of the product as a first-of-its-kind medical device.

ReWalk consists of a customized metal brace that supports the legs and part of the upper body, motors that supply movement at the hips, knees, and ankles, a tilt sensor, and a backpack that contains the computer and power supply. Crutches provide the user with additional stability when walking, standing, and rising up from a chair. Using a wireless remote control worn on the wrist, the user commands ReWalk to stand up, sit down or walk. All of these parts work together to replicate a natural gait experience.

Ivan Stang: "Actually I suspect that this is a photo that predates the halftone drawing that became our trademark -- taken back when Dobbs was a model, before he became so Slack-imbued that his presenced fogged film. This is a truly a precious artifact... This appears to be an even EARLIER version of the Grail -- predating the Drummondian Virgin Halftone Dobbshead! COMPLETELY NEW TO ME and I've been seeing variations for 33 years." 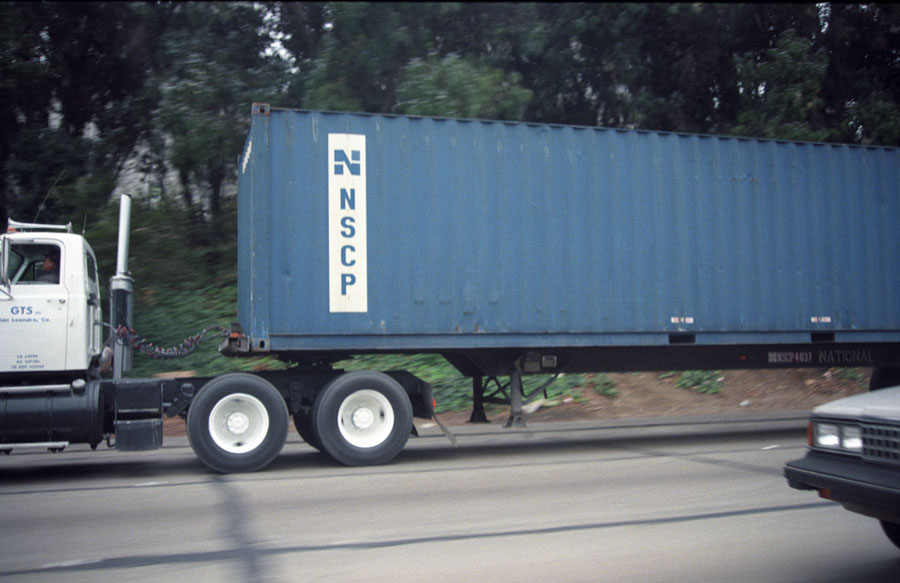 8 years ago
They all have names, too.