This one is late because my computer is still all fucked up and I still don't know why.

Also, Youtube has completely fucked up the playlist editor again. Not only did they stash the "edit start and end times command" under a popup menu, but they put that popup menu basically right on top of the "delete this video from the playlist" button. And half the time when you try to edit a video, it gives you the previous video you edited instead. Well played, Youtube. Well played.

That damned thing never worked very well -- thanks for bouncing me back to the keyframe all the time, that's obviously what I wanted -- but now it's even worse. Pictured to the right is our finest drink special of all time: I think it's even better than the Pedopear and the Horse Pop. Submitted for your consideration: The Blood and Body of Christ: Sangria with a Communion Wafer. This was our drink special for the Godflesh show on Easter. (I had to walk a couple of friends all the way through that joke. Come on, people.) We also had a DNA Pizza special, The Sacralicious, made with a base layer of godflesh crackers underneath the cheese.

We've finally solved the Blurb Problem! It's always been tough for us to get blurbs written for our events that actually do ay good. The point of those blurbs is to convince someone to come to the show: to move them from "I've never heard of these guys" to "oh, that sounds relevant to my interests." I've complained about how hard this is before.

Anyway, back when we did that Limousines show in February, that we co-promoted with Noisepop, I noticed that the Noisepop site actually had a great blurb for the show! And for their other shows. So I said to Barry, "Find out who wrote these and hire them." And what do you know, he did! May I introduce you to Lauren Rosenthal, who has been writing all of our calendar blurbs ever since! She's awesome.

So the limes thing is still ongoing. Currently our limes cost us more than our beer. I've heard a lot of people buying the line that this is because of a "storm" or vague "shortage" but no, it's because of the Maltese Falcon. Let's set the record straight, here:

A drug cartel that takes its name from an ancient monastic order has set fire to lumber yards, packing plants and passenger buses in a medieval-like reign of terror. The Knights Templar cartel is extorting protection payments from cattlemen, lime growers and businesses such as butchers, prompting some communities to fight back, taking up arms in vigilante patrols. [...]

By late last year, the cartel wasn't just extorting money from lime growers and packers. It had started charging per-box payments from lime pickers, who make only $10 to $15 per day laboring under the scorching sun.

With officials doing nothing to help, self-defense groups started to spring up in February to fight back. Heavily armed men in masks and baseball caps began manning barricades along highways and patrolling the countryside, sometimes openly battling the cartel.

Then the cartel shut the warehouses, forbidding brokers to buy limes and cutting off work for the pickers who had revolted. [...]

Meanwhile, in Mexico City, the federal government recently declared a lime emergency because prices had doubled to about 70 cents a pound. For a fruit so central to Mexican cuisine, it was a crisis.

The government announced last week it would tackle the shortage by importing limes from Brazil. The government attributed the local scarcity to crop pests and "seasonal fluctuations" in production.

Please join me in falling down the Knights Templar wiki hole.

Also, you look like you could stand to learn a little bit more about scurvy, and how its cure was discovered, lost, then found again. 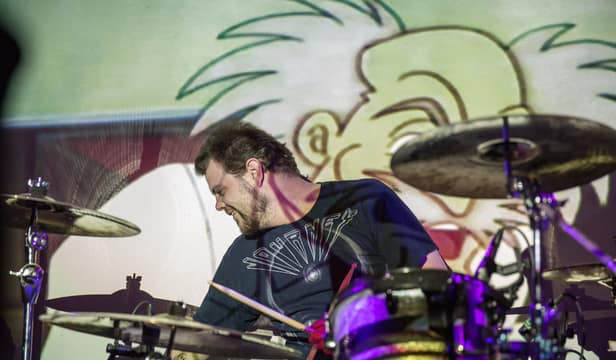 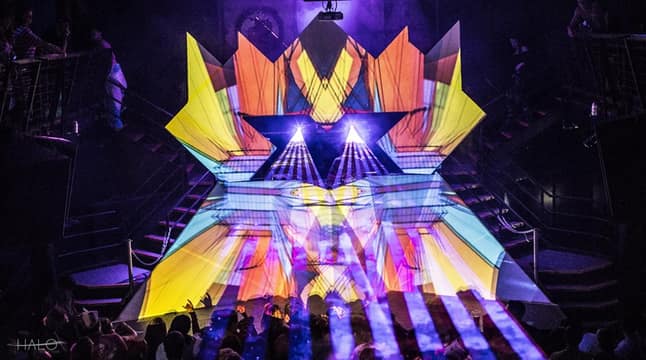 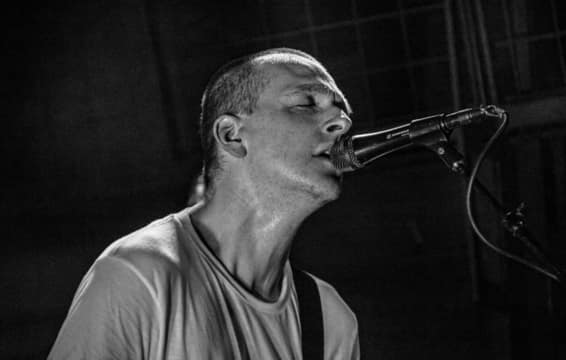 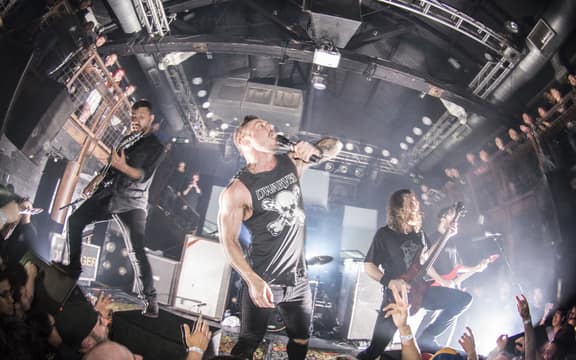 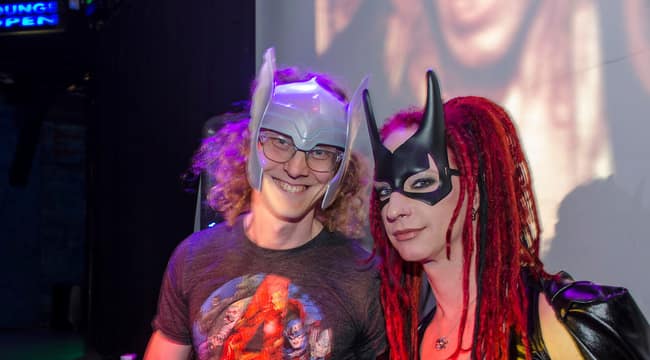 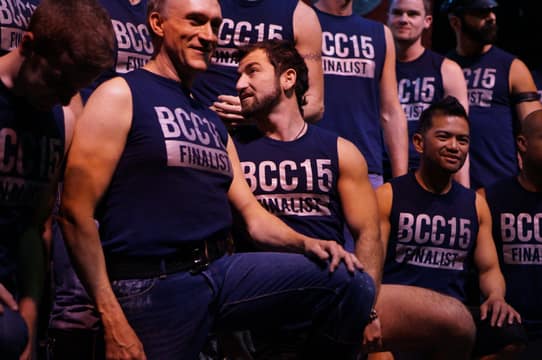 That DJ transformer thingy that they build at So Stoked really is a marvel of foamcore engineering. They start building that thing at like 2pm. The projection-mapping works out pretty nicely too.