9 years ago
I must share with you a couple of our incident reports from last night. We get a lot of stupid behavior here, but sometimes people go way above and beyond the call of duty.

At approximately 1:50am, I responded to a medical call in Above DNA. When I arrived, I discovered an Asian male laying on the ground near the stage. Upon investigation, I discovered that there was no medical issue with the subject and that he had previously assaulted the DJ, two customers and attempted to knock over the DJ booth. The customer did not respond to any verbal instructions, but was responsive to painful stimuli.

I informed the customer that he could not lay on the floor in the venue and that he need to stand up and step outside. The customer refused and closed his eyes. He stated that he was "perfectly within his rights to lay on the floor." I informed him that we would assist him physically if neccesary. Security staff and I lifted the customer and began carrying him to the above door. The cusotmer began thrashing and kicking, striking me in the groin with his foot. After placing him on the ground, we handcuffed the customer and escorted him out of the venue. The customer then stated that he was going to kill me.

Contacted SFPD at 2:00am. SFPD arrived at approximately 2:10 am. The responding officers then left the scene due to a higher priority call. [...the guy sat on the sidewalk in cuffs for 3 more hours...]

At 4:45am SFFD unit M89 arrived. After releasing the subject to the SFFD Officers, they determined that he was not in any medical danger and allowed him to walk home. SFFD left the scene at 5:00 am.

And, in international relations:

At about 11:30 pm I was standing outside the front door when I witnessed an individual try and sneak in behind the door person. I stepped between him and the inside an asked if I could help him. He said he was trying to get his coat. I told him I would gladly get his jacket for him if he could give me his coat check ticket. At this time he started cursing and reciting strings of numbers. I replied in kind, telling him the local zip codes. We seemed to reach an impasse so I again asked him for his coat check ticket. He responded that he had the strongest fences in Sweden. He then proceeded to hug random strangers on the sidewalk and pull their hair. At this time I moved him away from the front door and next to the bike racks. I again tried to get his coat check ticket to no avail.

At this time I took the patron by the shoulder and walked him around the corner. I told him he had two choices: go away, or go to jail. I then left him around the corner. I returned to the front of the venue to tell staff about him when he stumbled back towards the club and fell on two customers in line. At this time Arlo pulled him out of line and I told him, "last chance, go away or your going to jail". He verbally chose jail and called us faggots. I called the police non-emergency number at 11:42pm. Unit 103 responded at 11:49pm. At this time they took Jonas from Sweden into custody. They took him to the station to see more of America.

The things we put up with for you people. You don't even know. 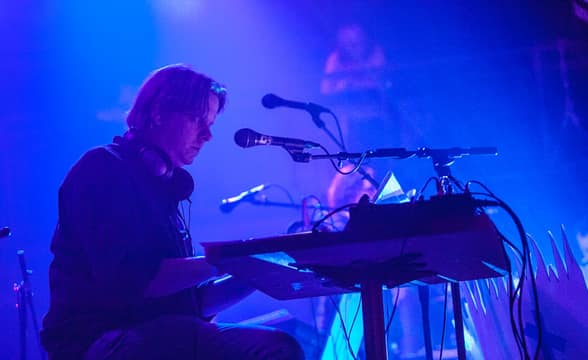 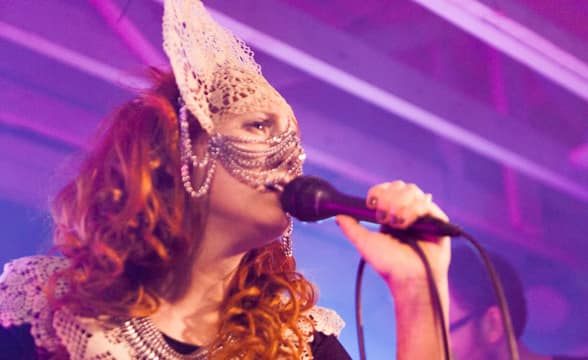 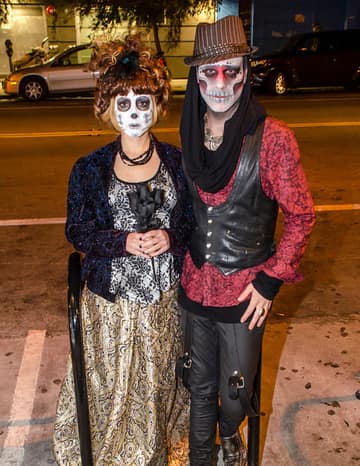 Bootie: Day of the Dead 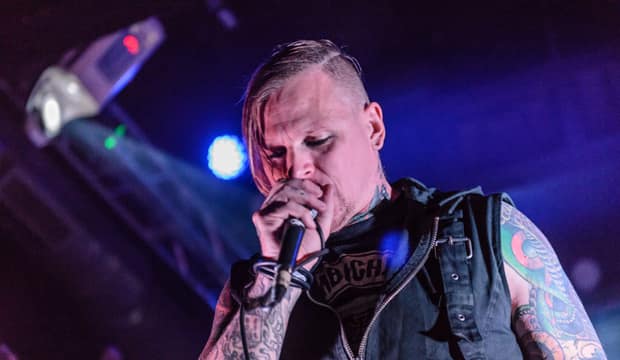 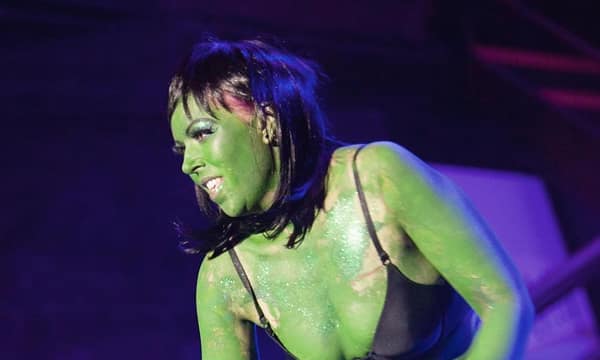 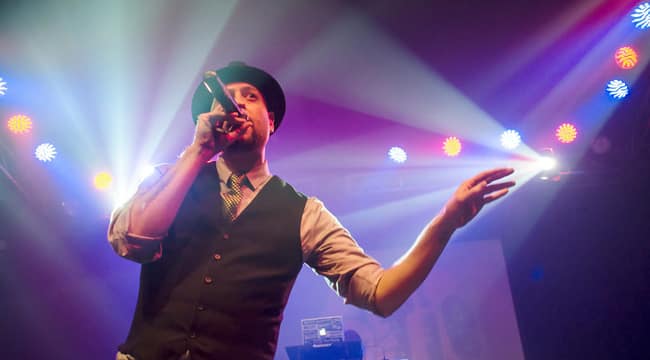