"No humans were hurt, but robotic limbs smoldered amid the wreckage."

Aaron Fechter must be one of history's strangest mechanical geniuses. After inventing Whac-A-Mole, the timeless game that allows children to beat the hell out of buck-toothed creatures popping out of holes, he rented a gigantic central Florida warehouse to create robotic, animatronic rock bands for Chuck E. Cheese's and ShowBiz Pizza Place franchises.

The explosion rocked downtown Orlando around 12:30 yesterday afternoon, shaking nearby office buildings and sending workers running outside to see what had happened.

One wall of Fechter's building collapsed in the blast. Bystanders who arrived to check for casualties found a bizarre scene: No humans were hurt in the explosion, but robotic limbs smoldered amid the wreckage.

"It was weird," Tim Roth, an office worker who rushed into the building, tells the Orlando Sentinel, which described the interior as the "Joker's Lair."

DNA Lounge: Wherein it's the spookiest time of the year.

8 years ago
Our Halloween lineups are out! Trannyshack and Bootie are doing their parties the weekend before, on the 25th and 26th, and then the epic DNA Lounge Halloween party is on Halloween proper: Thirteen spooky DJs in four spooky rooms, with The Vau de Vire Society and Dr. Kingfish's costume contest! 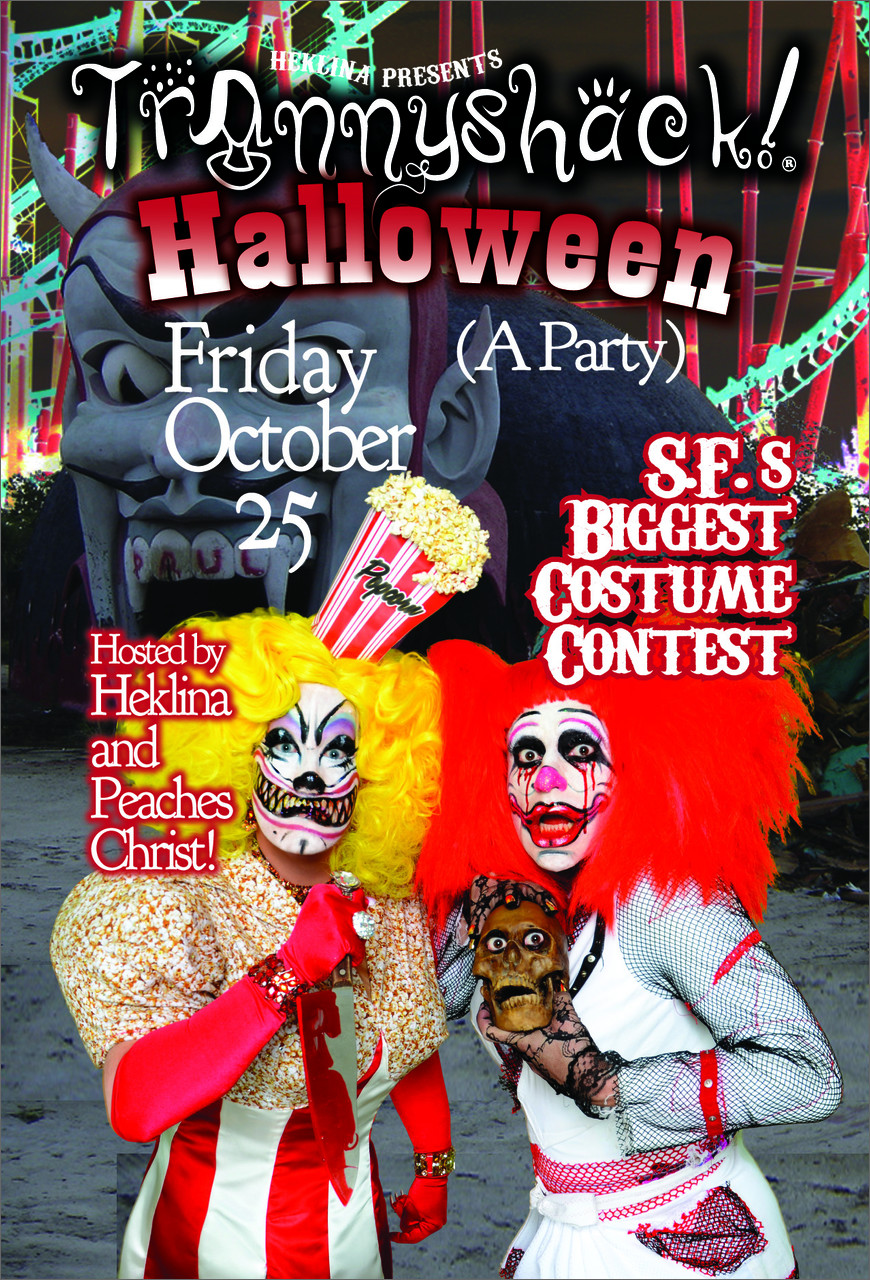 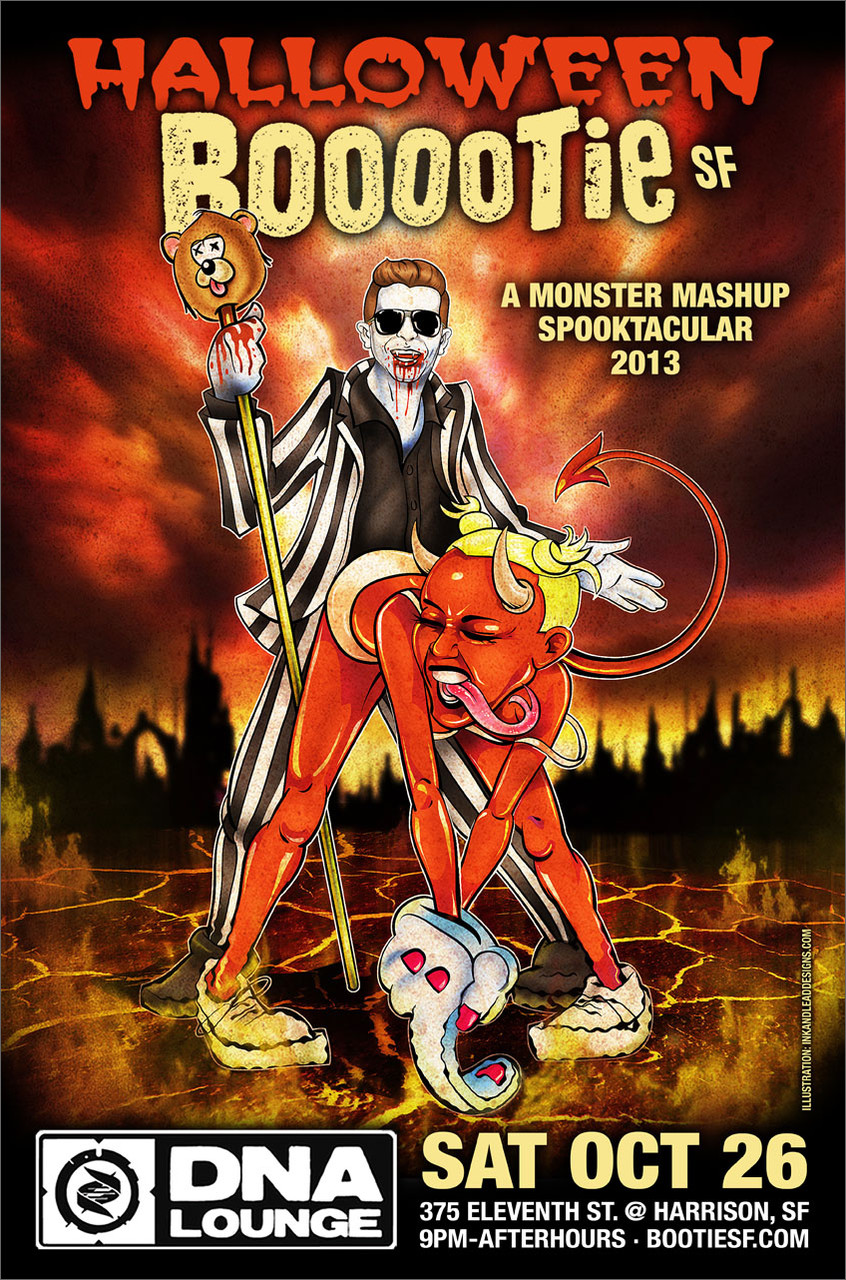 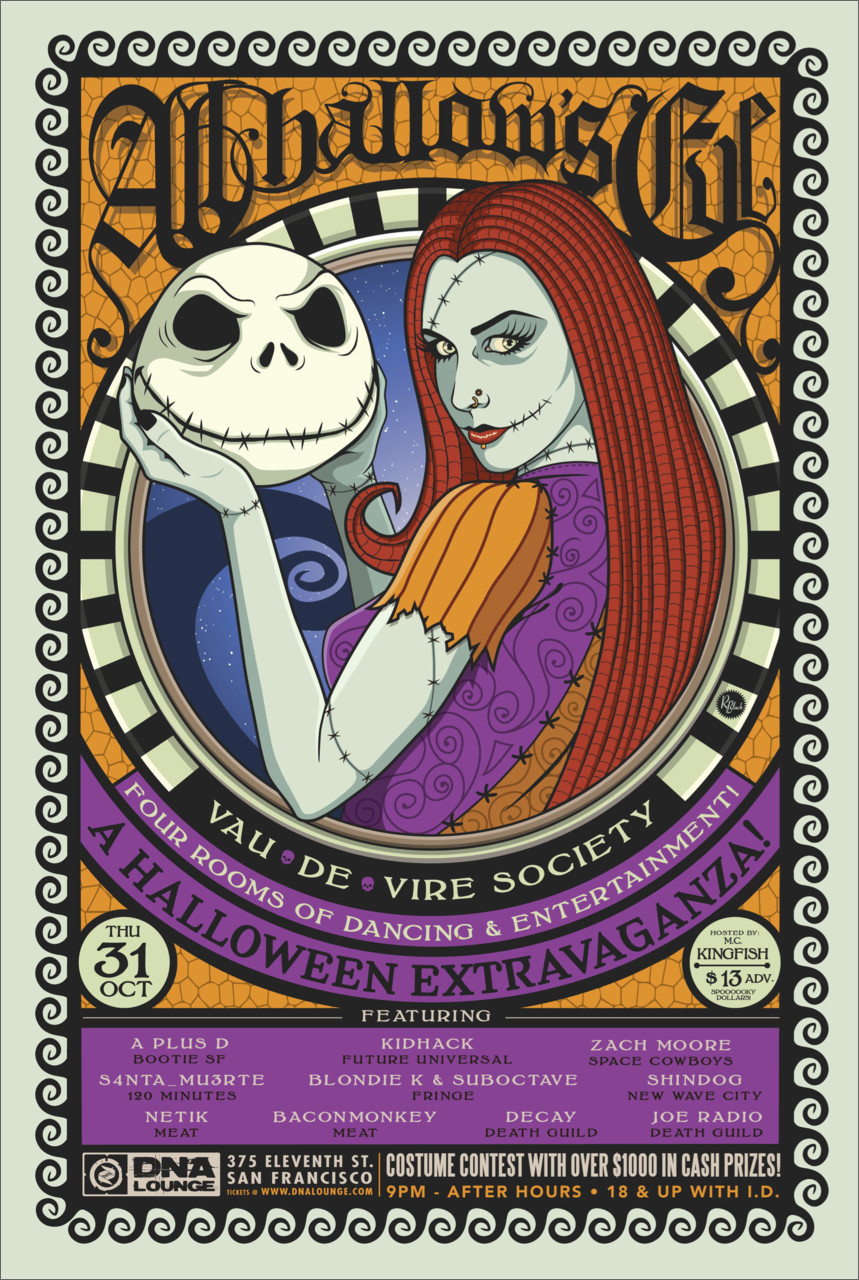 That Bootie poster is pretty amazing, and R.Black has nailed it again on the DNA poster. Both of these are on sale now in the store!

This is Peter Hook rocking a melodica

This show was kind of amazing, and I must admit that I didn't expect that.

Also, if you have not read his book, "How Not To Run a Club", then get on that ASAP.