9 years ago
We installed the bar top today! The parklet is now open for business. For now, we're borrowing some stools from Above DNA, but permanently-mounted stools are coming soon. Also still on the agenda is a piece of hinged diamond-plate to cover the gap between the parklet and the sidewalk. After that, we're waiting for the city to install the bicycle rack.

The bar top is several pieces of wood glued together. The first pass of glueing happened in the shop, but to transport it, it still needed to be in 3 large pieces. This is a shot of them being glued together.

Also, look, the fins are getting a nice patina on them already! That's just from the rain on Saturday. 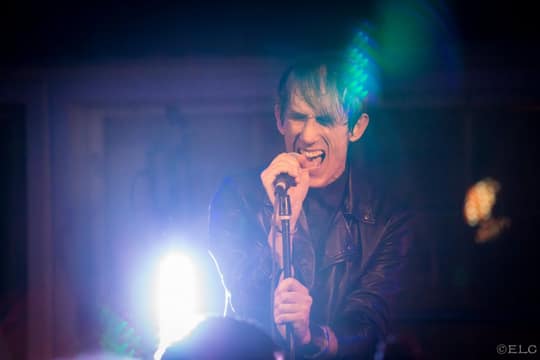 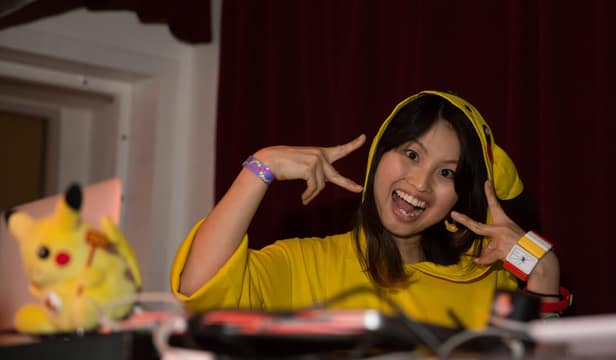 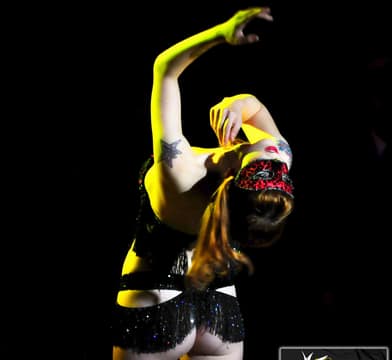 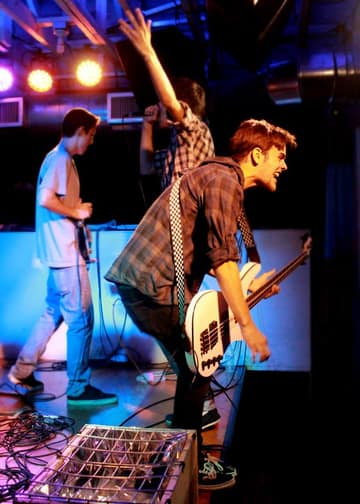 Atlas Obscura: Absinthe
The Atlas Obscura event was our first in a four part series of talks about the history of various liquors, including tastings! That one was on absinthe; the next one is on whisk(e)y and you should definitely attend. Did I mention tastings!

Oh, we got a nice review of the Moving Units show.

I strongly recommend you come by for the Icky Blossoms show on Sunday, Sep 23 because they are awesome. That's the evening after Folsom Street Fair. They're also performing at the fair, but that's probably only a half hour set -- this is a full show.

I'm also looking forward to Claire on Oct 13 and Charli XCX on Nov 1, where she will be DJing in Above DNA following her show at Slim's.

A Steampunk-themed haunted house that you go through naked.

Don't forget to glue a gear to your nuts.

Themed in Steampunk, a sub-genre of science fiction, your journey into The Unknown begins with a pre-show experience that will overwhelm your senses with surround sound audio and amazing 3D video. If you survive, you'll venture into The Unknown through a two-story stack of wooden shipping crates to learn what secrets hide inside.

Naked and Scared Challenge is not offered on Sundays.

As she reaches the exit barrier at Oxford Circus there's some kerfuffle on the other side, cursing and shouting, and as the crowd gets out of the way she can see what's going on; security theatre breaking it's own fourth wall as two cops wrestle with a guy and get him to the floor, gloved hands pulling back his hood to reveal the shock of his warped face, mutated beyond machine recognition into a disturbed alien mask. Nicki has seen it before, but it still surprises her that people would go to those ends, pumping their face full of QVC home botox injections just to fool the cameras. Misuse can lead to dangerous long term side effects, the EULAs warn. Plus they just look fucking painful. Apparently the swelling goes down after a while, but the stretch marks remain  --  plus if that's the only way you can do business inside Zones 1 & 2 then you need to start jacking your cheeks and forehead up with that shit all over again.

Nicki's in the barrier gate now, people crowding behind her, eager to get out or crane a look at the guy that's pinned to the floor. She glances back. No retreat. She steps forward and pops her wallet on the reader, hoping the right card is out of the RFID blocking envelope. She holds her breath. The gate bleeps dully, the barriers swing open, and she's stepping out, head down, pink hoody up, past the sprawled, screaming guy with the face made of balloons.