DNA Lounge: Wherein it can now be last call whenever you want.

9 years ago
As you know, it's very important to the State of California that there be four hours per day during which no drinking occurs. Those 240 minutes between 2AM and 6AM are sacrosanct.

To help them out with this important initiative, we have a little video we play every night. Devon put this together some time between 2006 and 2008, and finally we've uploaded it to Youtube -- so now it can be last call for you whenever the need arises. 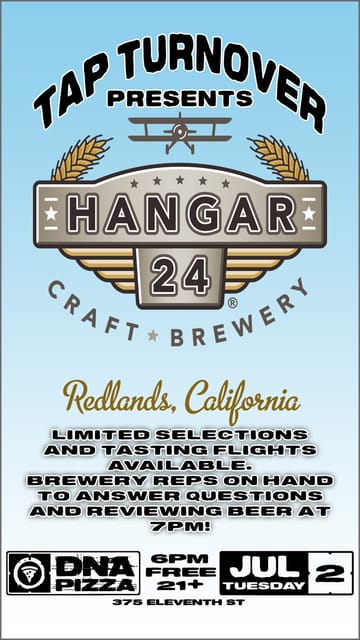 Speaking of drinking, as we often do, stop by DNA Pizza tonight between 6pm and 9pm for our monthly Tap Turnover happy hour event, this time featuring beer tasting flights from Hangar 24.

And finally, great news for perverts: we're welcoming the world famous Hubba Hubba Revue back to to DNA Lounge, their ancestral home! Hubba will now be every second Friday, right after Mortified. This time around, we're doing it as a mostly-seated event. We're going to put some tables right up front by the stage, and stools along the balcony, in addition to the table-service booths, thus the four price points.

Carving your name into a park bench, Mad Science edition

I think I can see the Graffiti Singularity from here.

A Handibot tool is a new kind of portable, digitally-controlled power tool for cutting, drilling, carving, and many other machining operations -- a first Universal Digital Power Tool (UDPT) -- or just, a Smart Tool. If you're familiar with industrial CNC (computer numerically controlled) equipment, think of the Handibot tool as a portable version of CNC. But instead of taking material to a stationary machine, you bring the Handibot to your material -- your jobsite, your remodeling task, your project, your work.

You can put your Handibot tool to work on a table, the floor, the ceiling, the wall, wherever you need to precisely cut, drill, or carve. Armed with a software application developed just for the kind of job you need to do, a Handibot tool is ready to go to work on your job, task, or project with a squeeze of the "Start" button.