10 years ago
Ok, I think it's finally working. Like I said in my last post, which you might not have seen, I've converted Ye Olde Blogge to use WordPress instead of the home-brewed mess it was before. Let me know if you see anything that's broken or harder to use than before. This is going to take some getting used to. I'm not entirely sure it was a good idea.

There are some new photos! A couple of Booties, Taboo and Womp from last month. 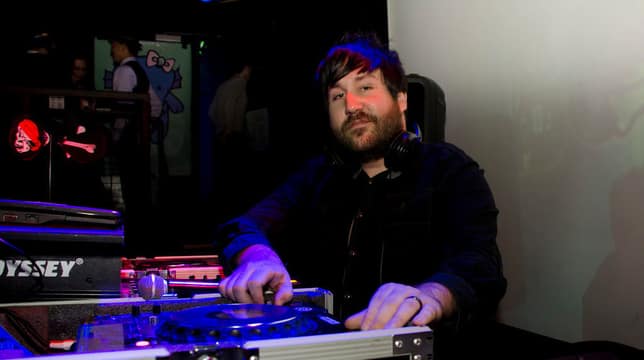 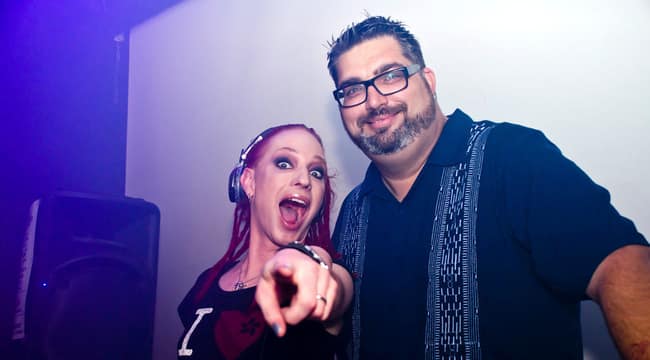 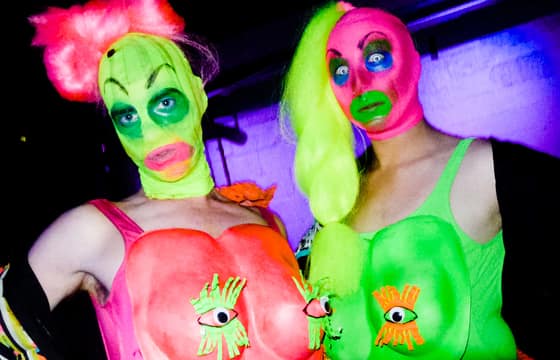 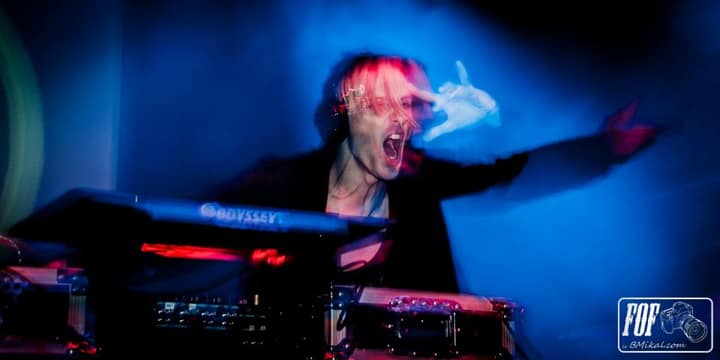 There's an SF Weekly review of Taboo and specifically Brooke Candy. I guess it's a good review? It's kind of hard to tell.

10 years ago
Conway's Game of Life for Curved Surfaces

Looking at the above equations, the only place where geometry comes into the picture is in the computation of the M and N fields. So it seems reasonable that if we could define the neighborhoods in some more generic way, then we could obtain a generalization of the above equations. Indeed, a similar idea was proposed in Rafler's original work to extend SmoothLife to spherical domains; but why should we stop there? [...]

But this isn't the only way we could define this distance. While the above formula is pretty easy to calculate, it by far not the only way such a distance could be defined. Another method is that we can formulate the path length variationally. That is we describe the distance between points p and q as a type of optimization problem; that is it is the arc length of the shortest path connecting the two points.

From the SmoothLife guy. 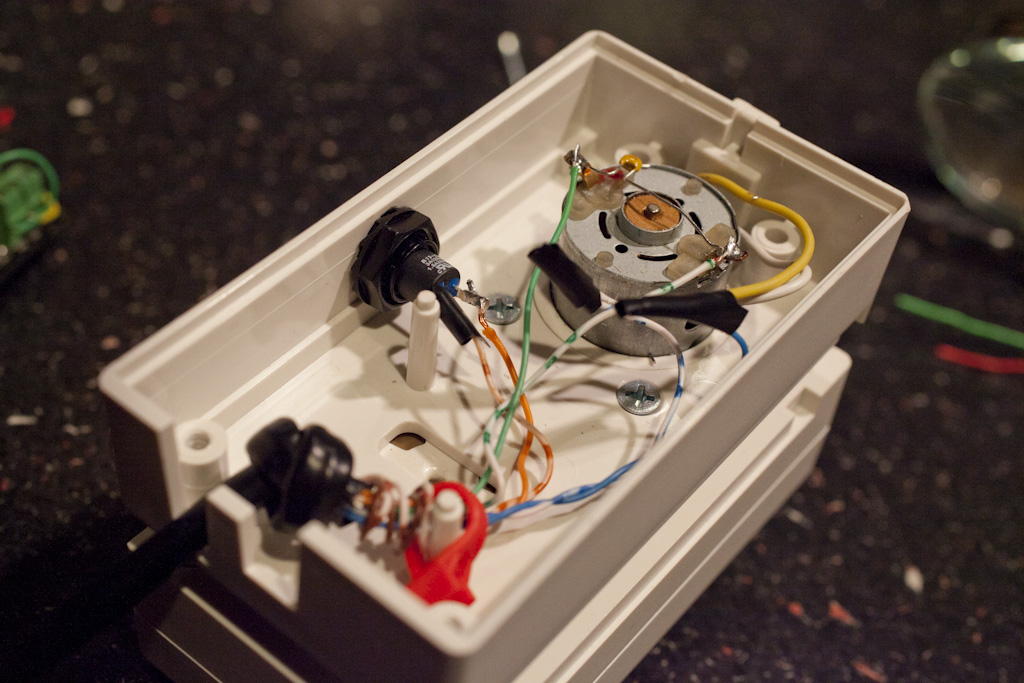 My curtain automation is very loud. The idea was for it to open the curtains in the morning as a gentle reminder that the Sun exists and I should get out of bed, but the reality is that the noise rather than the light wakes me up most days.

As far as I can tell, most of the noise is coming from the motor itself rather than from the gearing or the curtain track, so I'd like to replace the motor with one that is quieter. It couldn't hurt to have one that was more powerful as well, since this one is clearly straining a bit toward the end of the cycle.

What am I looking for? I don't know how to shop for these things or how any of this is specified.

The existing motor is about 1" in diameter, and the replacement would need to be very close to the same size. You can see it in the photos. It's 12VDC now but with a little hassle I could run it on something else.

I may try building a padded box over the whole contraption, but that doesn't strike me as a very promising approach.

Victory! My curtain is now insanely quiet. Thanks to several of the suggestions here, it was a multi-pronged approach that did not involve replacing the motor at all.

"Scan this QR code to opt out of our in-store surveillance."

Pandora CEO Joe Kennedy told Congress today, in no uncertain terms, that his business is in danger from high copyright royalty rates. But his plea fell on unsympathetic ears.

At a hearing before the House Judiciary Committee, key representatives were not only unmoved by Pandora, they were more interested in raising the royalties paid by terrestrial radio to musicians (radio currently doesn't pay royalties at all.)

"The rates today in Internet radio prevent anyone from entering the market, or for those there, making any profit in the market," said Kennedy. [...]

Rep. Watt said that the "longstanding inequity" in rates that Pandora was complaining about ignored the fact that "an even longer-standing inequity exists, in that US copyright law fails to recognize a performance right for vocal artists and musicians when their music is played over FM and AM radio."

Pandora: "Change our rates to be in the same order of magnitude of what 'real' radio gets away with!"
Congress: "Actually we're more interested in putting radio out of business too."

Which is no great loss, I guess, but the stupid it burns.

10 years ago
Anyone got a script that to make an iTunes playlist from a set of tracks given the filenames of those tracks?

I think I know how to do this but it's as pain in the ass, so I don't want to write it if someone has done it already. (There's no way to say "track whose location is X" so I think you have to do it the long way around, by iterating every track until you find a match.)

No good comes of any question involving Applescript, really.