Did you notice the dead pixel? I noticed.

DNA Lounge: Wherein some days you just can't get rid of a bomb. 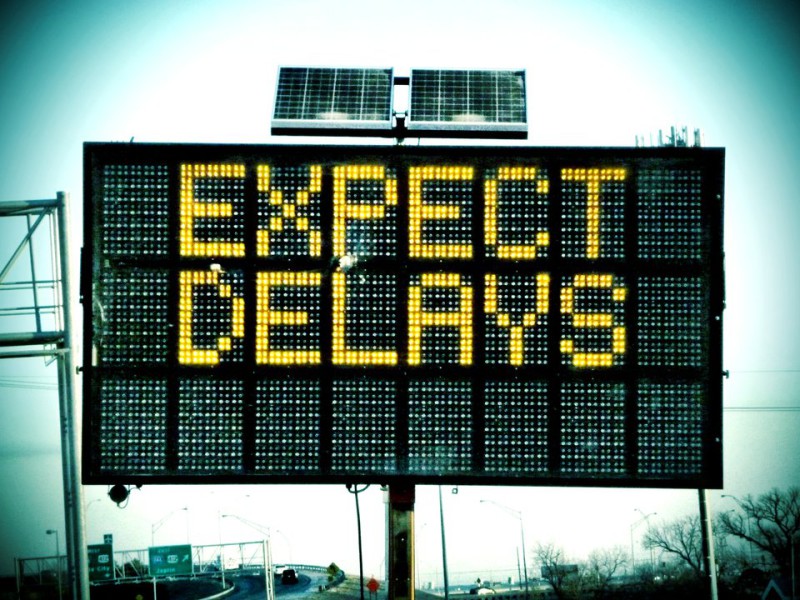 So they make us put in this ridiculous fifteen-fucking-thousand dollar fire alarm system, which is the most useless thing in the world. Both buildings already have sprinkler heads every three damned feet: heat opens the valve, water flows, flow detector calls FD. Done. But no, that's not good enough, now they insist on literally dozens of sirens and strobes (um, in a nightclub) and a sound-system cutoff, and smoke detectors (um, in a nightclub). The guy who installed it said, "Oh, yeah, your fog machine will definitely set off the smoke detectors. Anything sets them off, even bad breath, if you get too close." So that's gonna be, you know, A Problem.

All these extra sensors required miles of additional hard conduit, because you also aren't allowed to put them in the same conduit as anything else. That's not labor-intensive or anything. Just running the wires took weeks.

This alarm does absolutely fuck-all to improve safety. All it does it guarantee that we're going to have more false alarms because of its ridiculous and unnecessary complexity (we've already had several), and it will eventually make us need to issue a bunch of refunds when the stupid thing kills the sound in the middle of an event.

So we had our inspection for this white elephant of a fire alarm and the inspector insisted on some tweak to one sensor, and wanted to come back and re-inspect once that was done. This was last Monday. "Oh, but I'm out of town until next week." So we called to see if we could get a different inspector to do it sooner. That other guy said, "Hey, you have a hood above your ovens, that's not on the fire alarm plan." "That's because it wasn't in our scope of work at all, we didn't touch anything over there." "Well it's got to be hooked in to the alarm, too." "But... these plans have been approved for months... And the hood's not even electronic, it's fully mechanical... What... Our real inspector didn't have a problem with it!" "Well I guess you'd better get him to sign off on it then, because I'm a dick."

So that lost us a week. For no reason.

We finally passed that alarm inspection, which was our last, so at this point we've gotten job-card signatures on everything, and all that's left is for the building inspector to sign, basically just confirming that all the other inspections are done. It's a meta-signature. Can we bring the paperwork down to him and have him just sign it? No. He wants to come back out one more time. But he's so busy, he can't make it until Thursday. "Busy? But it will be faster for you if I bring it to you!" "No, I'm too busy for that." As far as I can tell, he's not coming back out here to actually inspect anything, but just to... sign the card while he's in our building.

So that lost us a second week. For no reason.

Gaaaaaaah! We're supposed to be open in 18 days! We have no time for this nonsense!