11 years ago
I talked before about my complete failure to find a sticker vendor who was capable of printing glow-in-the-dark stickers that were DNA-green instead of glowstick-yellow. 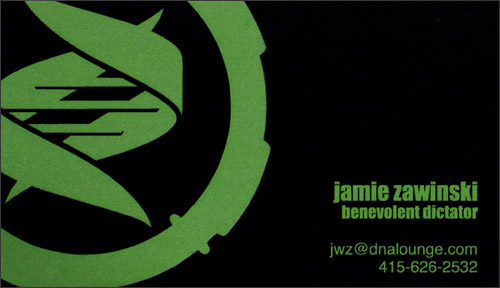