DNA Lounge: Wherein there are photos, so many photos.

11 years ago
It has been a little while since I updated the gallery! Photos are now up of last month's Debut hair show, of Roccopura: The Misadventures of Pancho Sanza (coming back for five more nights in June), the Peelander-Z + Anamanaguchi + Glowing Stars + Crashfaster show, the Miss Blow Up USA Pageant, the SFIEC Evening of Drag and Rock & Roll show, and Swagapalooza. 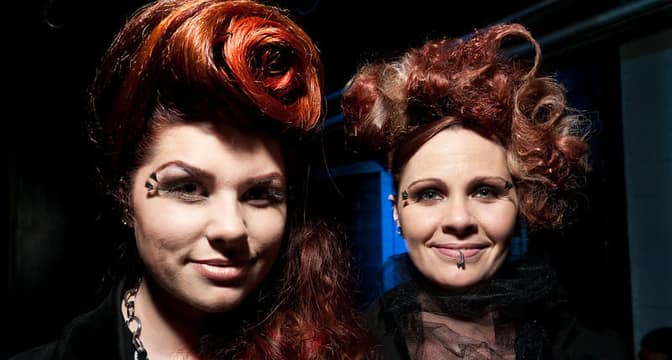 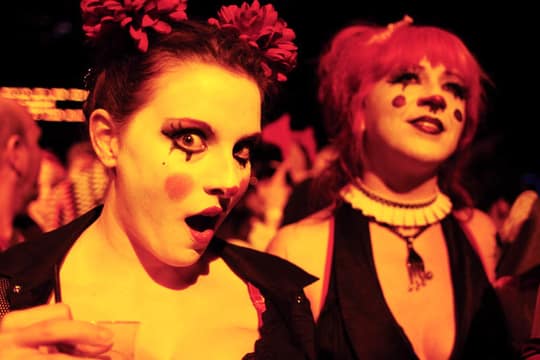 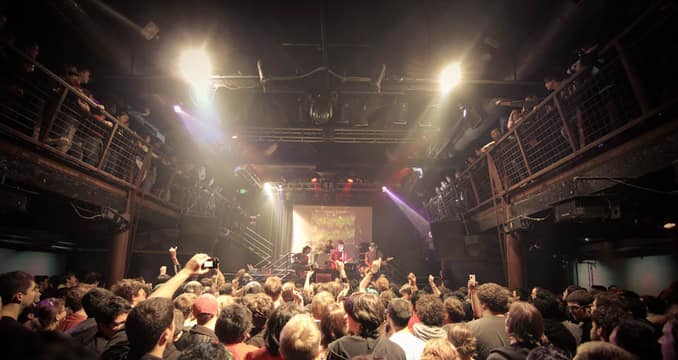 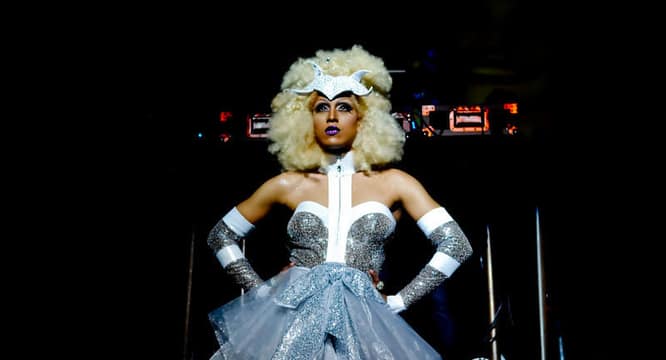 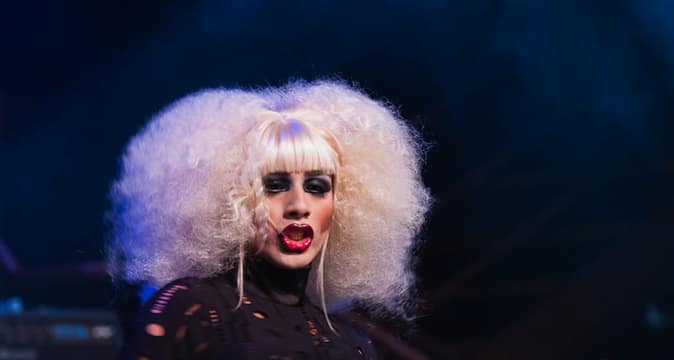 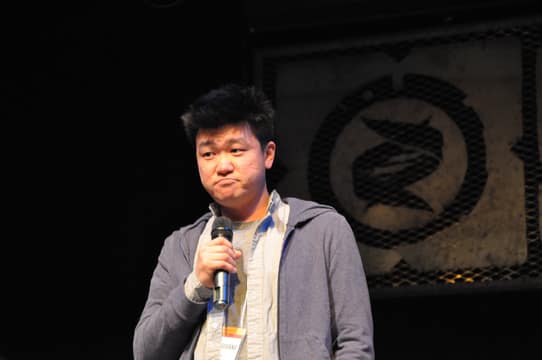 I saw something at the Peelander-Z show that I had never seen before: a crowd-stand. Rather than crowd-surfing, the guitarist just... stepped out on to the crowd, and a dozen people held his ankles. He then stood upright on top of them and casually played guitar for almost a minute before falling. Very impressive. (A fantastic and goofy show all around! Highly recommended!)