DNA Lounge: Wherein the camera goes click, and it's last call for kiosks. 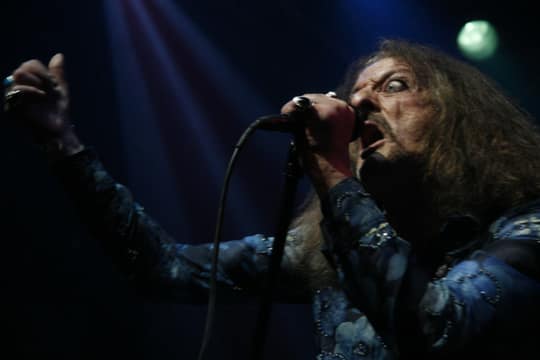 By the way, it may seem early, but now is the time of year when you should start thinking about reserving a date to have your company's holiday party at DNA Lounge. Wouldn't you rather have it here, than in the cafeteria? Sure you would. Spread the word to those who arrange such things!

Last month I mentioned that I was pondering the retirement of the kiosks.

Based on the prevalence of cell phones with usable web browsers, I think that dismantling the kiosks right now might be slightly premature, but it will definitely be time in a year or two. If there was someone who was excited enough about them to put some work in to making them slump along for another year or so, that would be nice.

But, the public has spoken with a collective "meh."

So we'll probably tear them out some time in the next week or two, failing some last-minute public outcry that is also accompanied by offers of help that don't sound like they will take up more of my time than they will save.

Anyone want to buy some nine-year-old 15" LCD monitors? Nah, I didn't think so.

Please enjoy (what has been retconned to be) jwz mixtape 078.

Have Safari, Flash and/or the Youtube player gotten screwed up recently? I'm getting a lot more Safari hypno-wheels while it is trying to embed Youtube lately, and often have stuttery playback even when the video is fully buffered.

And a special thank you to the uploaders of videos that I didn't include here because all of the copies on Youtube disable embedding. I'm not going to tell you what they are, because apparently their record labels would rather that you not know about them at all.