14 years ago
The Fall: Very pretty. Basically the same movie as Pan's Labyrinth (which I hated), but with more interesting and less despicable characters.

The Incredible Hulk: A lot better than the first one, but it's no Iron Man.

Get Smart: Pretty funny. Please keep in mind that the original tv show was much, much worse than you remember, so there was literally nowhere to go but up.

War Inc: Deeply weird. It starts off as a political satire, then it takes a sharp left turn into bugfuck-crazytown. Which is not a bad thing. It got nutty enough that it started reminding me of Southland Tales (which I hated), but it was much better.

"Look on my works, ye mighty, and despair." 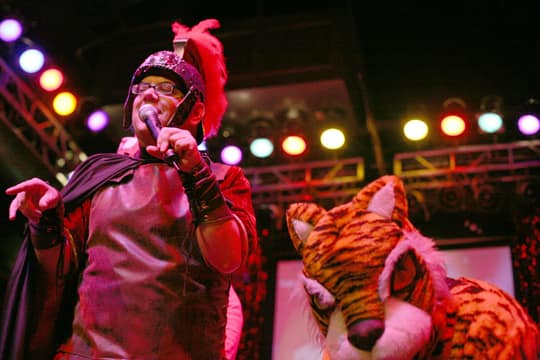 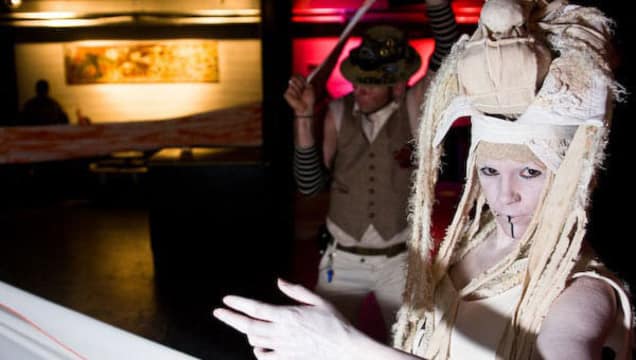 It's been a busy couple of weeks! And yes, in answer to your query, there are photos:
Comment at DNA Lounge
Tags: dnalounge
Current Music: Lykke Li -- I'm Good, I'm Gone ♬