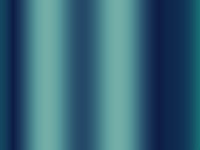 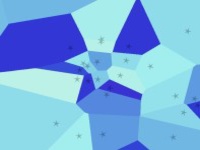 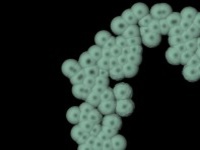 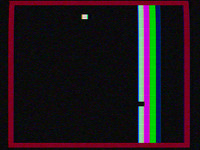 Incidentally, this week I have reached another milestone. I have two computers at home: one is a (headless) mail server, and the other is my iMac desktop. The server was a Linux box until a few days ago when either its power supply or mobo died.

I meditated on this, and came to the conclusion that it was worth several hundred dollars to me to not have to fuck around with the PC hardware dance again, so I replaced it with a Mac Mini. This means there are now no Linux machines in my house*, and even at work, I no longer have any Linux machines that have video cards in them**, which is as it should be.

So, if this release doesn't work on Linux... uh, that's why.

*  except Tivo, which doesn't count.
** except the kiosks, which almost don't count. (Ha.)