16 years ago
These are amazingly twisted:

DNA Lounge: Wherein are presented photos of The Event Which Shall Not Be Named. 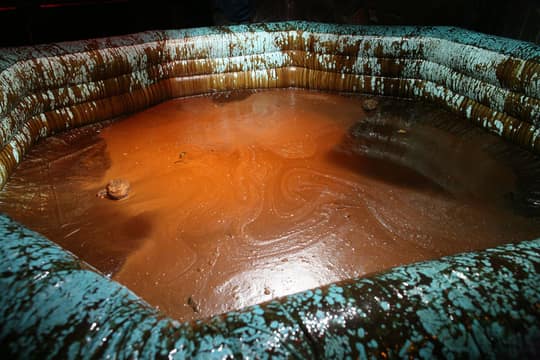 Photos are up of Chocolate Syrup Wrestling, or as some call it, Future Yeast Infections of America. I don't have anything clever to say about it this time that I didn't say last time, so why don't you just go read that.

I can't wait to read the web server statistics next month... you may recall that the 2005 incarnation of this event had an effect that was non-negligible.

Last time, the club smelled like rotting milk for close to three months after the event, because the chocolate went down the drains, turned to glue, and then the milk in it rotted. It was truly foul. No amount of cleaning product would make it go away; I think we ended up having the drains snaked out from the street.

My henchmen assure me that there is a Plan this time, and that Everything Will Be Fine.

One of the girls had dreadlocks. Think about that.