The garden gnomes looked innocent when they turned up in the mail, but Australia's notoriously tough customs officers gave them a good going over -- and found they were full of live snakes and lizards.

A total of seven snakes and eight lizards were found in the hollow areas beneath the typically pudgy and cheerful exteriors of three ceramic gnomes and in several pottery figurines sent from Britain, officials said Tuesday.

He said the reptiles had been put down because of concerns that they could spread disease.

"The father of 'Eclyse' is a horse from Italy, where the crossbreed filly was born in 2006, her mother is a zebra from the Safari park."

German scientists have succeeded in snipping the virus that causes AIDS out of human cells, leaving them healthy again. The procedure is a breakthrough in bio-technology and fuels hope of a cure for AIDS. Current therapies can only limit the spread of HIV and not remove it from the body.

The scientists' method used the ability of so-called recombinase enzymes to cut strands of DNA at certain places like a pair of scissors and recombine the strands. The new enzyme, Tre, always recognized the right spot to snip the DNA where the HIV started. The scientists said it recognized a characteristic HIV sequence that scarcely ever mutated.

The laboratories artificially evolved Cre into Tre through more than 120 recombinase generations. Hauber said the cell then flushed out the snipped-away DNA as waste. "After that, it is healthy," Hauber said.

The Industry previously known as Music

The eagerly awaited new album by Prince is being launched as a free CD with a national Sunday newspaper in a move that has drawn widespread criticism from music retailers.

One music store executive described the plan as "madness" while others said it was a huge insult to an industry battling fierce competition from supermarkets and online stores. Prince's label has cut its ties with the album in the UK to try to appease music stores.

The Entertainment Retailers Association said the giveaway "beggars belief". "It would be an insult to all those record stores who have supported Prince throughout his career," ERA co-chairman Paul Quirk told a music conference. "It would be yet another example of the damaging covermount culture which is destroying any perception of value around recorded music.

"The Artist Formerly Known as Prince should know that with behaviour like this he will soon be the Artist Formerly Available in Record Stores. And I say that to all the other artists who may be tempted to dally with the Mail on Sunday."

(The other hilarity aside... there's a covermount culture?)

16 years ago
Giant microwave turns plastic back to oil

Key to GRC's process is a machine that uses 1200 different frequencies within the microwave range, which act on specific hydrocarbon materials. As the material is zapped at the appropriate wavelength, part of the hydrocarbons that make up the plastic and rubber in the material are broken down into diesel oil and combustible gas.

"Anything that has a hydrocarbon base will be affected by our process," says Jerry Meddick, director of business development at GRC, based in New Jersey. "We release those hydrocarbon molecules from the material and it then becomes gas and oil." Whatever does not have a hydrocarbon base is left behind, minus any water it contained as this gets evaporated in the microwave.

Gershow Recycling, a scrap metal company based in New York, US, has just said it will be the first to buy a Hawk-10. [...] GRC says its Hawk-10 can extract enough oil and gas from the left-over fluff to run the Hawk-10 itself and a number of other machines used by Gershow. 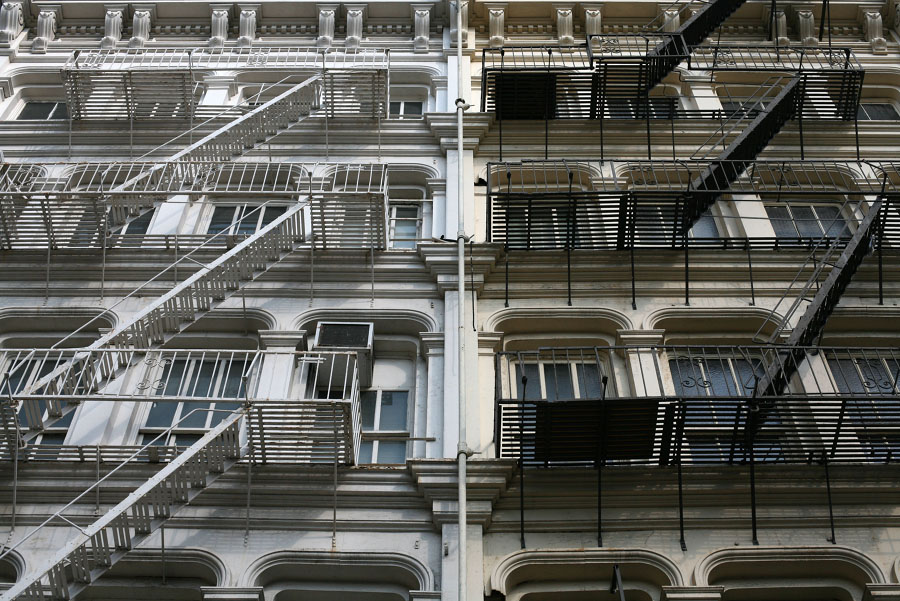 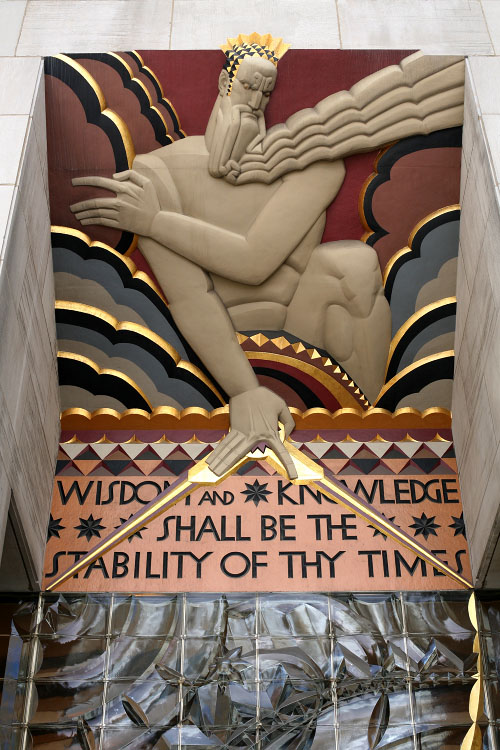 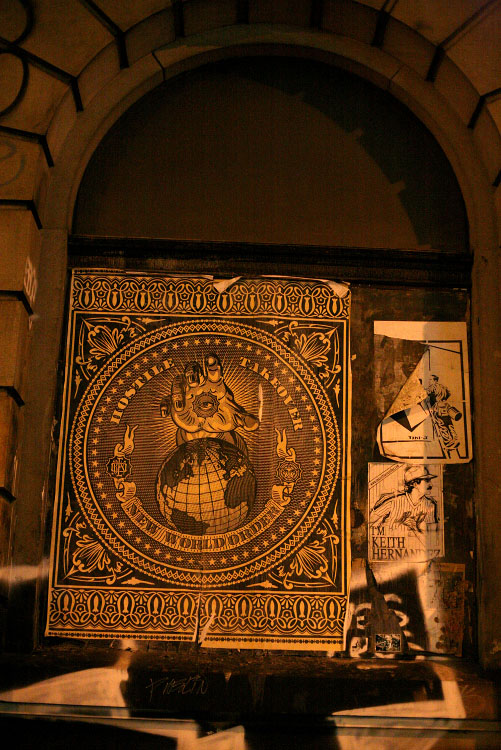 I happened to be wearing my Obey Propaganda Industries t-shirt one day, and a random guy on the subway asked me if I was going to the opening that night: turns out Shepard Fairey was having a show! I didn't make it to the opening, but the exhibit itself was amazing. The "studio" versions of his posters have many more layers and are incredibly detailed.

His stuff was omnipresent all over town. There was even a classic "Andre" sticker on the trash can next to the boarding gate for my flight home. 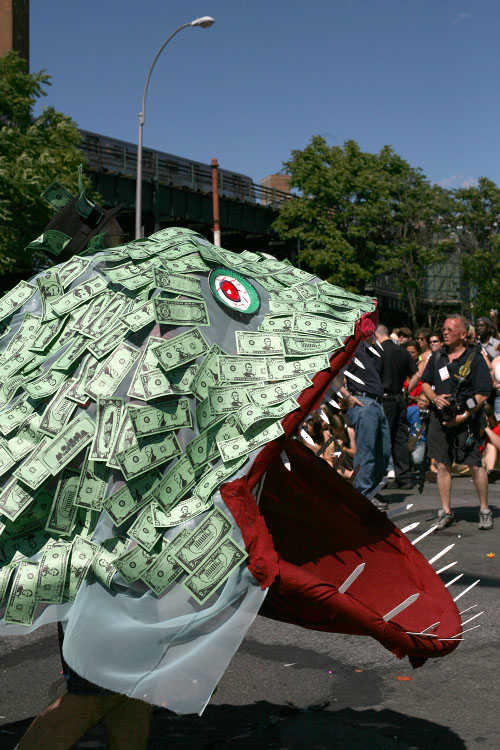 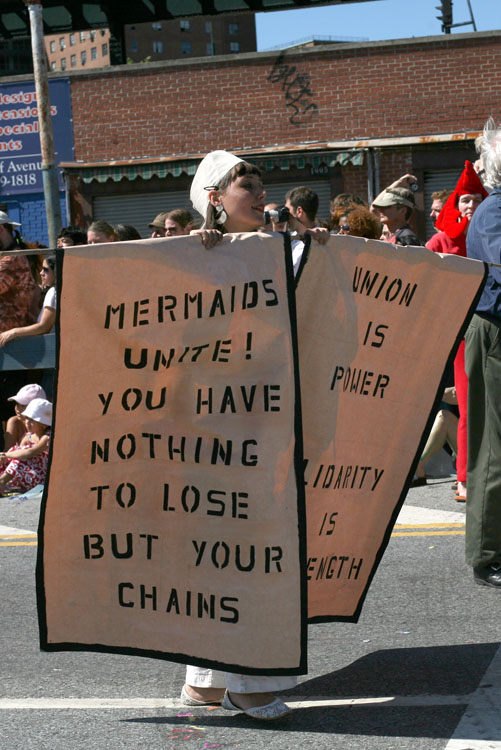 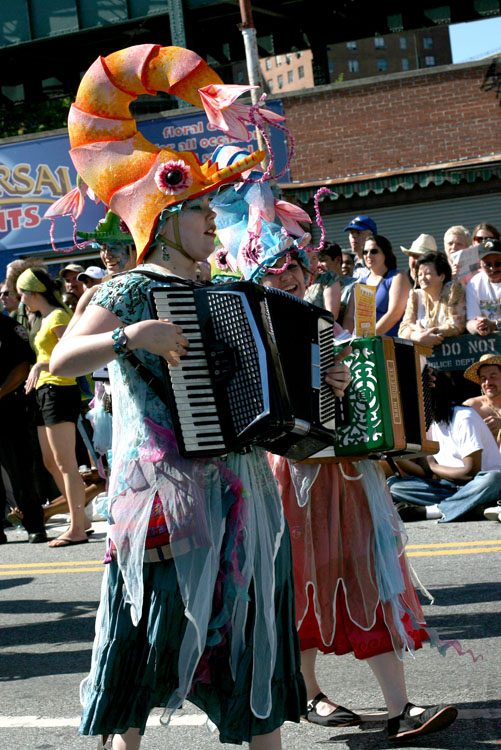 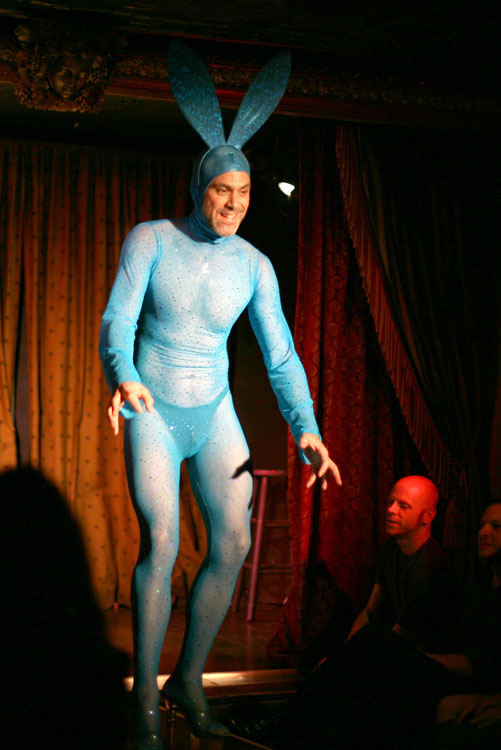 eat of my tyrannosaur and live forever

16 years ago
The Doll

16 years ago
Eat The Johnsons Trailer