ways in which this week has sucked:

15 years ago
Last weekend was great due to the brief return of my lovely girlfriend. But then:
31 Comments
Tags: doomed, firstperson, palm
Current Music: Chemlab -- Codeine, Glue and You ♬

DNA Lounge: Wherein both photos and your plans for this evening are presented. 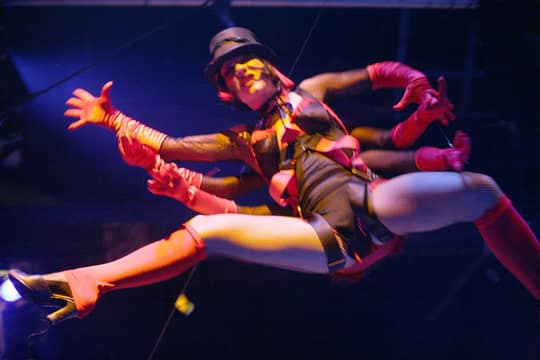 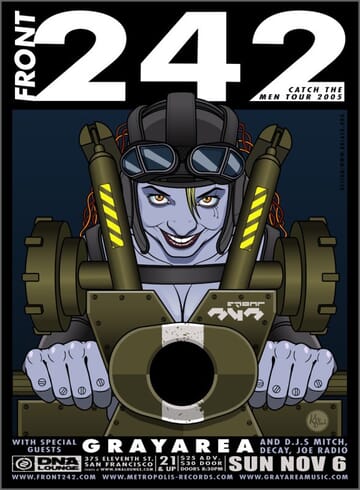 Last weekend was awesome! Photos are now up of Pop Roxx and Halloween. I don't remember which order they finished in, but the top three finalists in our costume contest were Edward Scissorhands, Jack Skellington, and Willy Wonka... the Tim Burton trifecta. (There might have been more, but pirates and corpse brides don't win costume contests.)

This week has been somewhat less than awesome: the primary webcasting machine has gremlins again (Dead drive? No. Bad RAM? No. Flaky power supply? Probably not. Just fickle? You bet.) We lost a webcast because of it, and things are currently being held together with spit and bubble gum while Jonathan tries to figure it out. Blah.