14 years ago
I went to see the ski jump today (and if you are local and your first reaction to those words is either "what ski jump?" or "was that today?" then you might as well just go ahead and de-friend me now, because clearly I'm not benefitting you in any way.) 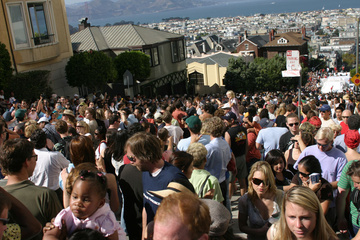 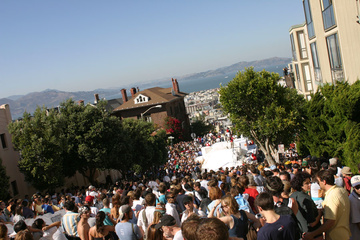 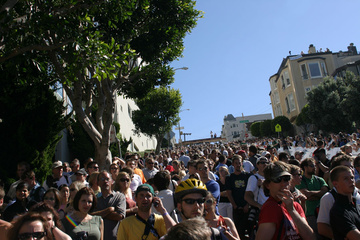 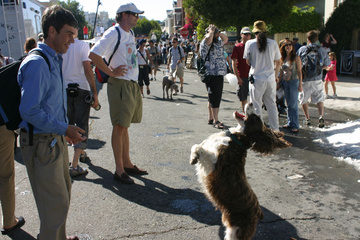 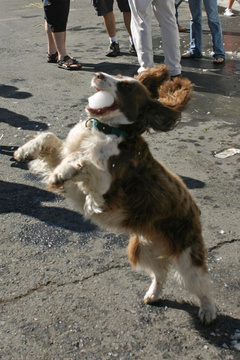