DNA Lounge: Wherein photos are presented, and the dark underbelly of the bouncy castle trend is revealed.

18 years ago
Photos are up of Pop Roxx, Meat, and last month's Digable Planets show.

In record-setting news, Devon reports that Pukey Asian Night has set a new one: not number of pukings, but this time, number of pukings on staff. That number so far is three. On armpit-to-ankle; one from above, through the stairs; and one when someone foolishly got between a girl and her intended garbage can.

The Sheriff's Office reports that about six children were injured while playing at a summer camp in Parkland. Spokeswoman Liz Calzadilla-Fiallo says at least ten children were on the slide that is designed to hold only four at a time.

The slide is about 15 feet high at its highest point. It's not yet known what caused the bounce house to collapse, but those playing on it fell into each other. Some complained of facial or back injuries.

World Processor: globe-based data visualizations.
Some of these are hokey, but some are pretty cool.
There are many.

If you loved me, you'd buy me a ball sucker:

I will also require a ball washer:

"Move balls from one ball bath to another or create a ball fountain! You can combine it with a ball washing machine, so that your kids will play in heaps of hygienic balls!"

See to it. Thank you.

(See, when we were first talking about getting a bouncy castle, I instead wanted us to just get enough 4" plastic balls to fill the entire ground floor of the club to a depth of about four feet. But, we couldn't find a place that sold those balls for less than about 5¢ each. I figured that'd take around 300,000 balls, which would have been $15,000, not counting shipping.

And then what do you do with them? I favored just opening the door at the end of the night and setting them free on 11th street, but someone might have noticed.)

Ten Two hundred fifty thousand superballs: why was I not notified?

What's a good AIM client? Preferably free. Two features required for ranking as "good" would be "always on" and "doesn't log me out of the AIM session on my desktop in Adium". (Therefore AOL's official client does not qualify.)

After a couple of hours of flailing around, I seem to have gotten it to sync with iCal and the Apple address book (so hopefully I'll never have to look at the monstrosity that is "Palm Desktop" again). But, it seems to sync quite a bit less than "everything". E.g., when I add a userpic to someone on the phone, that doesn't end up in the Apple address book. The PalmOS calendar seems to have only one calendar, but I've got several in iCal. And so on. I gather there are 3rd party whoozywhatsits that change how some of this works. What's the done thing?

Will it kill the battery life if I habitually leave the phone plugged into the charger 16+ hours/day?

How do I convert an MP3 file into a ringtone for it?

It's been a while since I've used PalmOS. What else should I know, or download?

Amputee happy to be reunited with foot

Amputee happy to be reunited with foot:

Fortunately for Ezekiel Rubottom, there's no law against keeping your severed foot in a bucket on the front porch.

Rubottom, a 21-year-old Lawrence resident, expressed relief Monday after police gave him back his left foot, which he began storing in a five-gallon bucket of formaldehyde on the porch at 627 Conn. after it was amputated three weeks ago. Police seized the foot Saturday, thinking it could have been evidence of a crime, but returned it after verifying Rubottom was the rightful owner.

Rubottom, an artist, occasional hip-hop emcee and recovering methamphetamine addict, is technically homeless right now but often stays with a friend at the home on Connecticut. He said he was born with a clubbed left foot and struggled throughout his life with pressure sores and infections.

Earlier this summer, a bone infection in the foot got so bad that he had to have it amputated at Lawrence Memorial Hospital. He decided to keep it. [...]

Karen Shumate, vice president of quality services for LMH, said people are allowed to keep body parts if they want them. "They've had women that want their uterus. People take tonsils. They take appendixes," she said. "I think it's unusual that someone would want a foot, but it's within their rights because it's theirs." [...]

Rubottom said he cut off two toes, which he was considering giving to friends. He added trinkets to the bucket, including a porcelain horse and a can of Hamm's beer, to make it what he called "a collage of myself." [...]

Sitting on the porch Monday afternoon, he put on a plastic glove, dipped a hand into the bucket and lifted out the foot for anyone to see. The next time, he joked, it would cost $2 to see it.

how introspective is that?

Woodcreeper posts photos of his own brain: The Alien Revealed:

"Here we can see the circular cut through the dura layer with my brain and the tumor exposed. Apparently the tumor was a little stuck to the brain and had to be 'peeled' (in the words of my surgeon...very nice) away from it. No biggie, it just added an extra 1.5 hours to the procedure."

18 years ago
Angela woke up thinking, "what's that weird noise?" 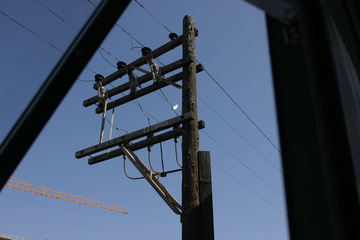 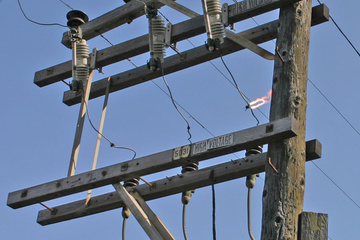 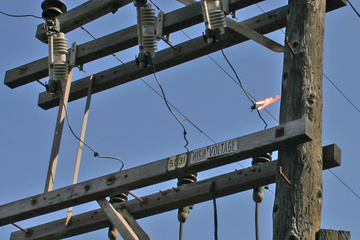 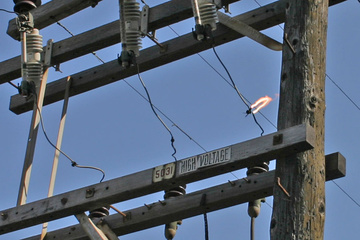 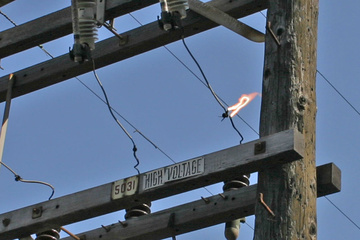 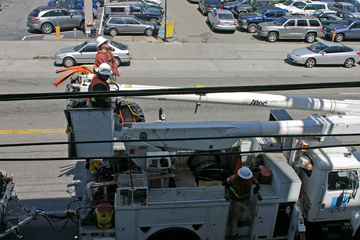 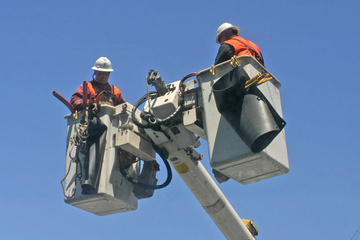 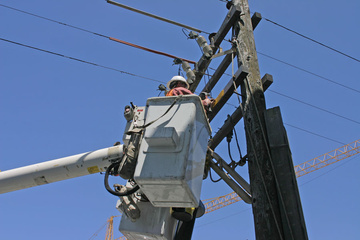 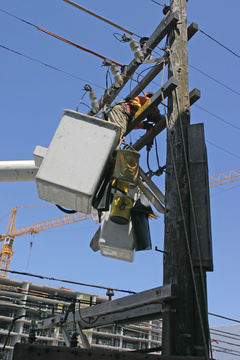 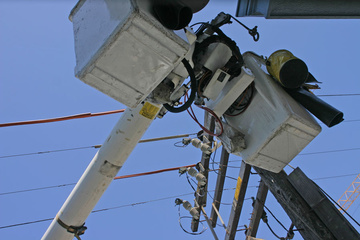 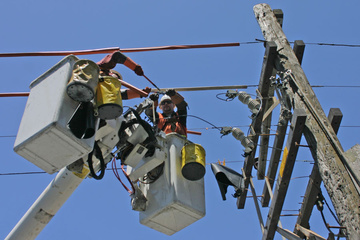 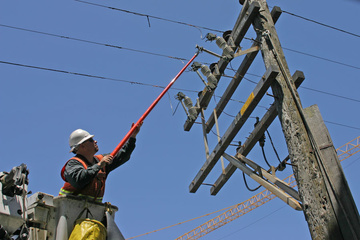 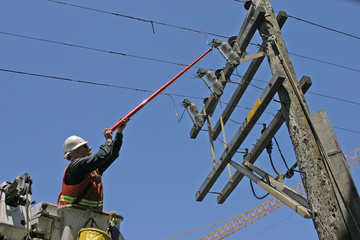 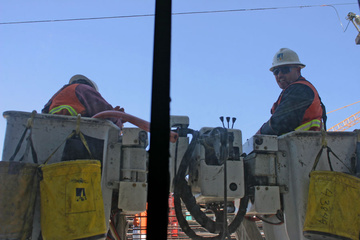 18 years ago
Thank you for Notifying me of your Night Time Erections:

A memo from my building's Home Owners Association Board of Directors:

My working-class neighbors will appreciate the consideration!

I, for one, welcome our new powered-exoskeleton geriatric overlords

A graduate student wearing the robot suit "Hybrid Assistive Limb (HAL) 5," developed by professor Yoshiyuki Sankai, easily holds three packs of rice during a test at Tsukuba Industrial Liaison Corp. Research Center at the University of Tsukuba, northeast of Tokyo, June 24. The robotic suit can give an average man twice his usual strength and was developed to assist the elderly in their everyday lives.